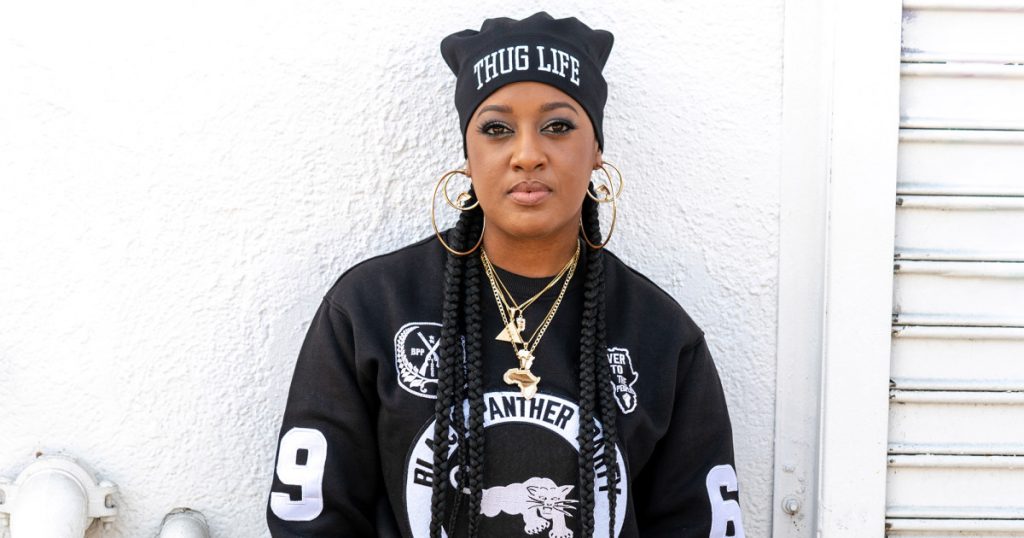 You know them by their first names: Oprah. Serena. Michelle. Sojourner. Influential black women who have shaped cultural moments and historical movements across generations. These icons—among others you’re sure to recognize—were the inspiration for Grammy-nominated rapper Rapsody’s latest studio album, Eve.
As Mother Jones Podcast host Jamilah King describes her, Rapsody is probably your favorite rapper’s favorite rapper. The North Carolina native has been one of the most prominent voices in hip-hop over the last decade. Her raps are melodic, full of witty puns and nods to her self-described “tomboy femininity” and Southern traditions. She’s been defying the stereotypes often applied to women rappers since she burst onto the scene in 2007.
On this week’s episode of the Mother Jones Podcast, King sits down with Rapsody to discuss art, politics, representation, and what keeps her going in these turbulent political times.
Listen to the latest episode of the Mother Jones Podcast below:

“There’s a way I can add to the movement because we can’t afford to be silent anymore,” said Rapsody. “Desperate times call for desperate measures, and it really pushes a culture forward, and I think hip-hop is at the forefront of that.”
Rapsody’s third studio album, Eve, was released last Friday. While it isn’t explicitly a political anthem, its empowering messages are not hidden either.
“Representation and what we see in the media—they don’t show the balance and range that is black women all the time,” said Rapsody. “We’re all different and it’s okay to be different. This is what the world looks like, so that’s beautiful.” 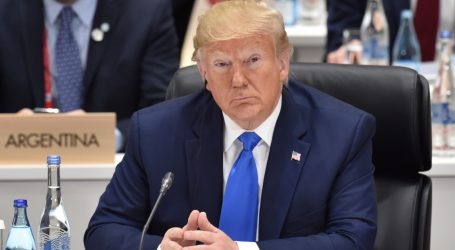 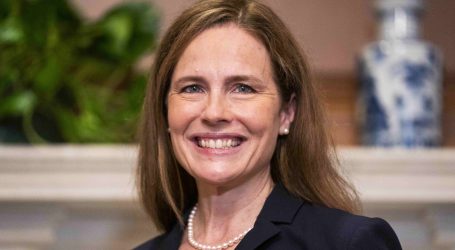