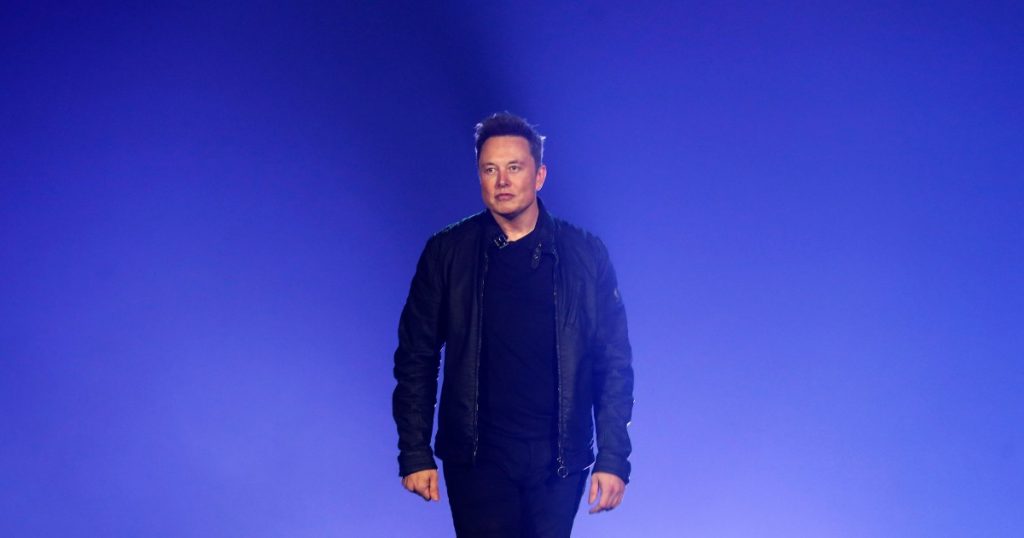 Fight disinformation: Sign up for the free Mother Jones Daily newsletter and follow the news that matters.In 1987, Oliver Stone released Wall Street. The film, in theory, was an indictment of the rapacious excess wrought by rising financialization. At the center was Gordon Gekko, played by Michael Douglas. “The personification of heartless 1980s excess,” according to the Washington Post, Gekko is calm and venal; suave but loathsome. Yet the film’s screenwriter, Stanley Weiser, discovered viewers saw Gekko another way. In 2008, Wesler wrote, of the experience of running into “quite a number of younger people, who upon discovering that I co-wrote [Wall Street], wax rhapsodic about it.” They told him they went into business because they “wanted to be like Gordon Gekko.”
Again and again, this has happened. Brett Easton Ellis skewered the identityless sickos of Wall Street by writing about Patrick Batemen, bluntly titling his novel American Psycho. But the Toronto Star reported that in the lead-up to the release of the movie version of the book, Lions Gate set up a promotional website where users could leave public messages. Bateman fans showed up and wrote things like “‘American Psycho is my Bible.” Wolf of Wall Street went through a similar cycle of adulation, even though the real-life Jordan Belfort destroyed his own life by idolizing Gekko.
The critique in each film could not get past the facts: The characters won, and the depiction of the empty evil inherent in climbing the ladder could not overcome that their success still looked better than most American lives.
It’s interesting then to consider that one of the few rich people to look like a complete loser in his fictionalized bildungsroman was Mark Zuckerberg.
In the 2000s, tech firms partially supplanted the financial industry as the most efficient place to make large sums of money. The new heirs to the throne of American capitalism wanted to be idolized even more than the fictional bankers that came before them. As Scott Galloway noted in The Atlantic, idolization drove capital. WeWork’s 2019 S-1 filing to go public mentions Adam Neumann’s 169 times for a reason.
But, as has become increasingly obvious after Elon Musk’s acquisition of Twitter this week, getting rich does not make you deserving of praise. In fact, Elon Musk’s Twitter timeline is making one of the clearest cases that meritocracy is a myth. The reason Silicon Valley people, to their absolute chagrin, can’t be idolized like the maniacal bankers that came before them, is that they got rich by engineering the precise platforms that make them look awful.
I have to assume that Musk wanted to make his life better or cooler when he purchased Twitter. He ended up doing the absolute opposite. Since buying the platform, he rivaled his own all-time self-own (when he tweeted his way into SEC investigation) by tweeting, then deleting, a news article from a fake local hoax news website in a reply to the former secretary of state. There is no way to come back from something like that.
Whatever myth of Musk’s genius still existed was shredded by a shitpost.
His other less embarrassing, but still goofy, missteps don’t make him look great either. Haphazardly negotiating business strategy on main with Stephen King, doesn’t inspire confidence that he has a good handle on what he’s doing.
Musk’s series of self-owns have been so alienating of late that some of his die-hard super-fans are defecting, as Recode reported at the end of the month. Bridget Casey, a 36-year-old financial literacy expert, told the outlet that, “his antics started to get really ridiculous, particularly on Twitter,” which made it hard to keep up her image of him as a “great innovator.” (“Now we know things about him that I would have preferred not to know,” she said.)
In addition to the anecdotes that Recode culled, polling showed that from April to June Musk’s unfavorability rose. It went from 27 percent to 40 percent across all voters. This was most pronounced among Democrats, with whom Musk went from 35 percent to 59 percent unfavorability, but it also happened among Republicans, to whom he’s made direct overtures.
Many are probably like Casey: Annoyed at Musk because of posting. Most of what we know about Musk is what he freely gives on Twitter every day. That means Elon Musk spent $44 billion dollars on the very thing that is revealing how flawed he is.
The problem with the new tech sets’ desire to be heralded is that they got rich off tools for their own demise. There was a lengthy period in which Mark Zuckerberg was idolized. He achieved the national dream of going to Harvard, then eschewed it and conventional paths to wealth into a massively successful tech company and balked at a $1 billion offer to sell it years before it became profitable. The more Zuckerberg went out on his own platform though, posting videos of himself “smoking meats” and just generally being awkward and charisma-less, the harder it became to believe that his life is aspirational.
Marc Andreessen, who also invested in Twitter, albeit much earlier than Musk, could have ridden off into the metaphorical sunset looking like a genius for developing Mosaic and then Netscape, pioneering how we would all experience the internet. Instead, he showed us all of his mental shortcomings, by tweeting about the harms of anti-colonialism; liking tweets from people like date-rape apologist and conspiracy theorist Mike Cernovich; and being thin-skinned by blocking anyone who said anything slightly less than complimentary about him. Again: He did all of this on a platform he funded.
Elon Musk bought Twitter and Twitter makes people dislike Elon Musk. For once, the story of the stupidity of rich people—and how they got rich—is making sense to the masses. It just had to be written by the overlords themselves, in 280 characters or less. 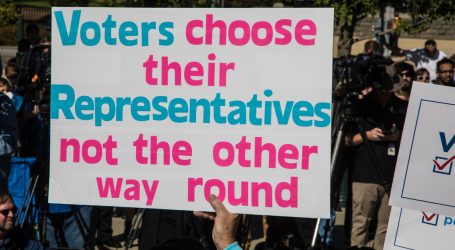 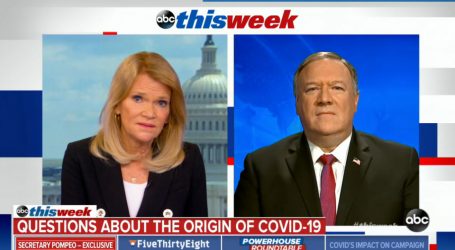