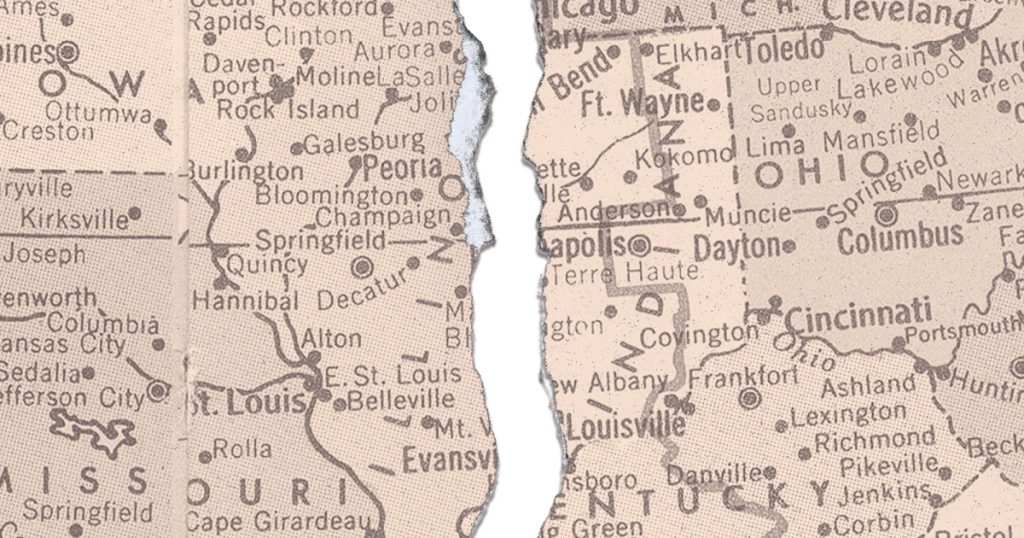 Facts matter: Sign up for the free Mother Jones Daily newsletter. Support our nonprofit reporting. Subscribe to our print magazine.In his draft opinion overturning the constitutional right to an abortion, Supreme Court Justice Samuel Alito asserts that returning the question of abortion to the states would end difficult legal disputes over abortion, as each state forges their own consensus. Legal experts warn, however, that the opposite is true. Red and blue states are already moving in the direction of a cross-border legal war over abortion access that could fundamentally change how states interact and cooperate.
“We are going to see threats to basic assumptions of how states work together,” warns David Cohen, an abortion rights expert at Drexel University’s law school, as red states enact laws that limit the ability of their citizens to cross state lines and seek reproductive health care. “Normally, states cooperate. Normally, states leave their laws within their borders. But because anti-abortion states are going to get so aggressive in trying to solve this problem of what do we do for people traveling out of state, it’s going to create all these issues.”
It would be as if South Carolina, which still criminalizes marijuana possession, tried to prosecute dispensaries in Oregon that sold their wares to vacationing Alabamians, or if Utah, one of two states banning gambling, started prosecuting Las Vegas casinos that allow Utahans to play the slots.
This is would be a new kind of cross-state legal hardball, yet it is one predicted in “The New Abortion Battleground,” a Columbia Law Review draft paper released in February. “We feel fairly confident that states will increasingly try to reach outside of their borders,” says Greer Donley, one of its three co-authors and an expert on reproductive rights law at the University of Pittsburgh School of Law. “The anti-abortion movement has been quite clear that their goal is to end abortion nationwide.”
Missouri has already contemplated how to do this; a lawmaker there introduced a bill this year that if it had been adopted would have allowed vigilante civil suits against anyone who helps a Missouri resident secure an out-of-state abortion. The language would have put abortion providers in blue states at risk of civil liability in red states. “States are going to start trying to ban travel, going after providers in other states for killing a citizen of that state,” says Cohen, another co-author of the Columbia Law Review paper. “The blue states need to be ready for that ahead of time. They can’t wait until that happens.”
States that support abortion rights but that don’t prepare, risk having abortion providers, anyone else who might help someone seeking to end a pregnancy, or even backers of abortion funds that help people pay for travel and the procedure, extradited to another state on charges of accessory to murder. “It can be the person who drove you, your mom who gave you gas money to drive there, the person who scheduled your appointment, the person who you call to find out where the nearest clinic is in the state that borders you,” says Cohen. “They could go after a lot of people as accessories to this crime.”
Connecticut is one of a small number of liberal-leaning states readying legal defenses. Just last week, it passed the Reproductive Freedom Defense Act to prepare and help shield providers who perform abortions on out-of-state patients. Now, if a Connecticut resident were to be sued civilly by a resident of another state for assisting an out-of-state patient obtain an abortion, the law would allow them to counter-sue in Connecticut courts to recover costs. The new law also bans extraditions to other states for criminal charges related to abortions performed legally under Connecticut law, and blocks medical records of reproductive health care services from being subpoenaed by other states.
It’s easy to imagine how such conflicting legal regimes would play out. A Missouri resident travels to Connecticut for an abortion. Missouri law enforcement issues subpoenas and demands extradition of a Connecticut abortion provider. A vigilante sues in Missouri court for civil damages. The abortion provider countersues in Connecticut court. Connecticut law enforcement does not comply with Missouri’s request for records or cooperation. There’s a stalemate.
Of course blue states can only protect their residents when they are in the state. Imagine a state like Missouri, or any one of the approximately 25 states that are likely to ban abortion if Roe v. Wade is indeed overturned, issuing warrants for abortion providers, advocates, or others in different states. “They would have to think, you know, can I fly across country? Or maybe my plane is going to get diverted because of weather into St. Louis? What do I do then?” says Cohen.
It’s hard to imagine this kind of interstate brinksmanship. But for decades, it was also hard to imagine the Supreme Court overturning Roe v. Wade, yet a leaked draft opinion suggests it is only a few weeks away from doing so. “There are people who might say that that bill in Missouri, it was a red herring and some wacky, wacky laws get introduced all the time that go nowhere,” Donley says of the thwarted bill. “We think it’s likely that people will try this because there are just people in the anti-abortion movement who are so zealous about their cause that they will try anything.”
What would be the result of such cross-state conflict? “This is going to create a situation where the country devolves into warring camps that are pulling out all stops,” predicts Cohen. “Ultimately, these issues get resolved in the Supreme Court, and the Supreme Court saying one or the other isn’t allowed to do what they want to do.”
In other words, if Missouri wants to extradite an abortion provider and Connecticut refuses, Justice Alito may step into the breech. 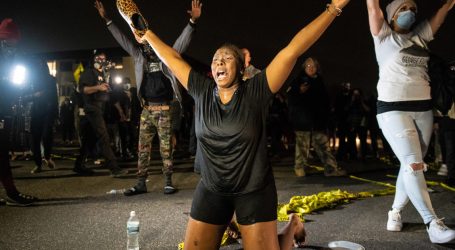 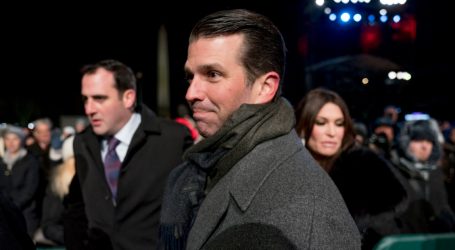