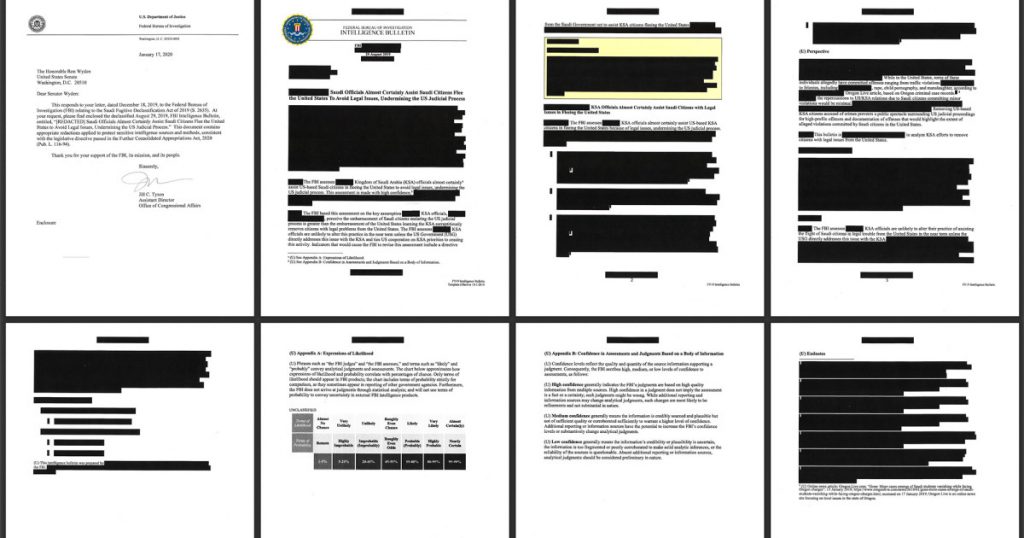 If you’re a Saudi Arabian citizen and you kill someone, no worries! The Kingdom will ferret you away from the clutches of the American judicial system:

In a document declassified and released on Friday, the FBI said that officials of the Persian Gulf nation “almost certainly” help their citizens accused of committing crimes, including manslaughter, rape and possession of child pornography, to flee the United States.
“The FBI based this assessment on the key assumption [that] Kingdom of Saudi Arabia officials perceive the embarrassment of Saudi citizens enduring the U.S. judicial process is greater than the embarrassment of the United States learning the KSA surreptitiously removes citizens with legal problems from the United States,” the FBI intelligence bulletin said.
The FBI heavily redacted the seven-page document, which the agency was made to declassify under a requirement that U.S. Sen. Ron Wyden (D-Ore.) inserted in an appropriations bill signed by President Trump Dec. 20. Wyden said in an interview that the findings “make it clear that the Saudis have been lying,” adding that, “if these are our friends, who needs enemies?”

Apparently this was so heavily classified that it took an explicit order from Congress to make it public. And even at that, it was massively redacted:
It’s great that our friends treat us with such high regard now that Donald Trump has made us respected in the world again. 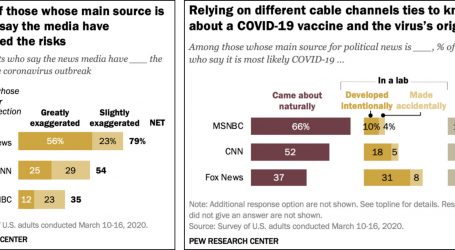 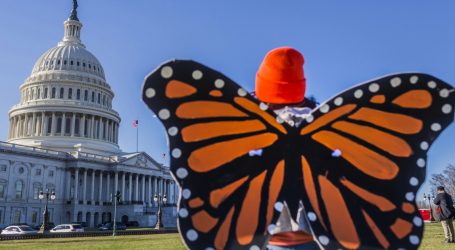 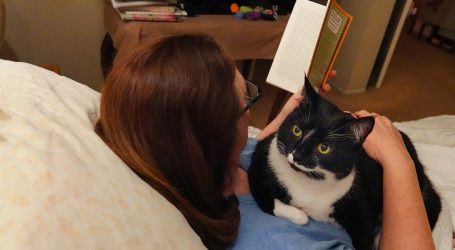