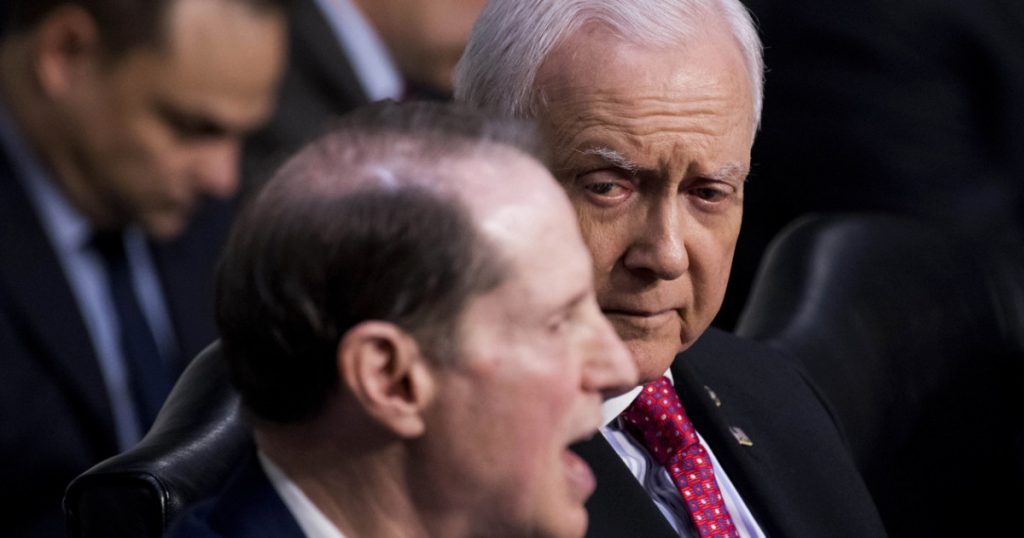 If you want a good example of how budget scoring from a baseline can produce bizarre results, look no further than the proposed funding extension for the Children’s Health Insurance Program. Back in October, CBO estimated that the net cost of the extension would be $8.2 billion over ten years. That broke down like this:

But now we have a new estimate, and the net cost is only $0.8 billion. Huzzah! But this is not because CHIP will cost any less. Here’s the breakdown:

Everything is about the same except that funding CHIP now increases the savings from Obamacare by a lot more. But why? Why is it that over the course of only three months, funding CHIP will suddenly save Obamacare $7 billion more than it used to?
Well, it’s all about the elimination of the individual mandate. First of all, the CBO boffins figure that this will cause Obamacare premiums to go up. This in turn means that the savings from enrolling a child in CHIP instead of the more expensive Obamacare is higher.
Second, they also figure that more parents will decide to forego insurance thanks to the higher premiums. Now pay close attention. If CHIP goes away, some parents will decide to buy into Obamacare anyway because they want their kids to be insured. That costs the government money since it subsidizes Obamacare. With the higher premiums, it will cost the government even more. Thus, extending CHIP, and preventing parents from enrolling in Obamacare, will save more money.
Did you get all that? If you didn’t, don’t worry. The bottom line is that by making Obamacare worse and more expensive, the savings from moving people off Obamacare and into CHIP gets bigger. Pretty awesome, isn’t it?
The net result of this is that extending CHIP funding will cost essentially nothing. That’s sure going to make it easier to pass. Did Orrin Hatch know this all along? Is that why he kept saying he wasn’t worried about getting CHIP reauthorized? I kinda doubt it, but you never know. If he did understand all this, he’s one smart cookie, isn’t he? 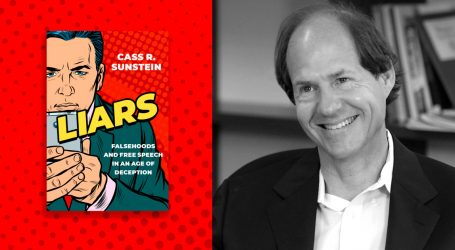 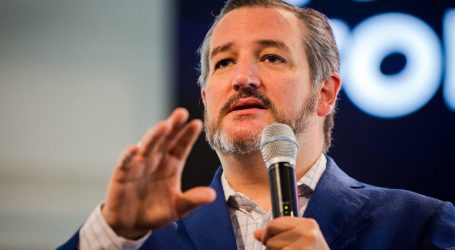 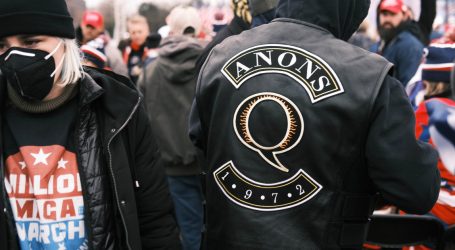