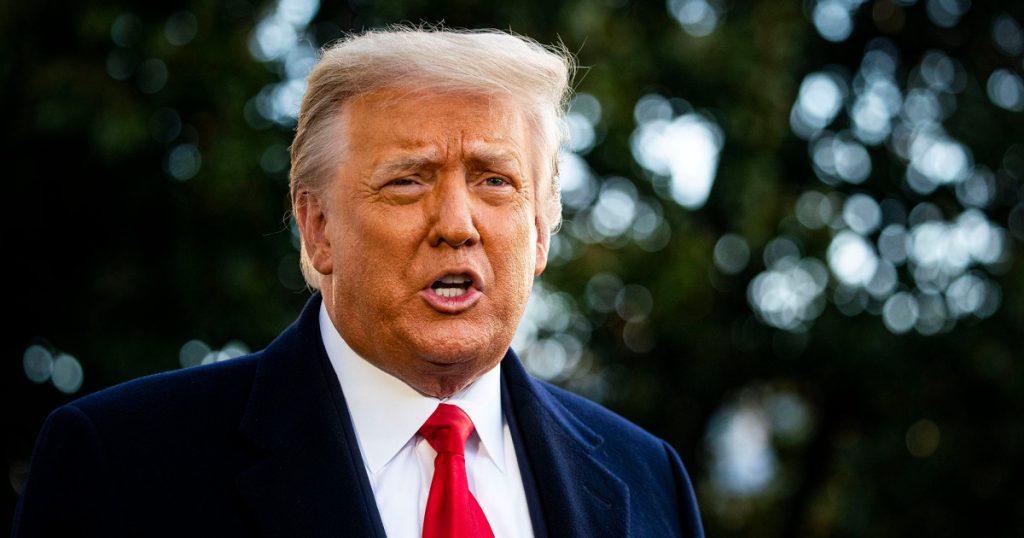 President Donald Trump speaks to members of the media before boarding Marine One on the South Lawn of the White House in Washington, D.C., U.S., on Wednesday, Jan. 20, 2021.Al Drago – Pool Via CNP via ZUMA

Let our journalists help you make sense of the noise: Subscribe to the Mother Jones Daily newsletter and get a recap of news that matters.To avoid conviction at former President Donald Trump’s impeachment trial, Trump’s lawyers will argue that the impeachment itself is unconstitutional. But one scholar whose work they are relying on to make that claim has weighed in to say the lawyers “misrepresent what I wrote quite badly.”
In a brief written for the Senate and submitted Monday, they argue that because Trump is no longer in office, he can no longer be impeached. For Republicans hoping to acquit Trump, letting him off on a technicality without focusing on the horrific events of January 6 has obvious appeal. But the notion that Trump cannot be convicted once out of office is a minority view among constitutional scholars—and it is not the view of Brian Kalt, one scholar Trump’s lawyers repeatedly cited. An impeachment expert, Kalt wrote a 2001 article that endorsed the constitutionality of a so-called “late impeachment.” But he is used again and again in Trump’s brief to argue the opposite.

One odd thing they do is cite me citing other sources instead of just citing those sources (e.g., p.17 & n.47). Another more problematic thing: they suggest that I was endorsing an argument when what I actually did was note that argument–and reject it (e.g., p.21 n.57).
2/4
— Brian Kalt (@ProfBrianKalt) February 8, 2021

Again, my article presented all of the evidence I found on both sides, so there was lots for them to use fairly. They didn’t have to be disingenuous and misleading like this.
The House managers’ brief cited my article a lot too and, to their credit, did so honestly.
4/4
— Brian Kalt (@ProfBrianKalt) February 8, 2021

Perhaps Professor Kalt would make a good witness at trial—for the prosecution. 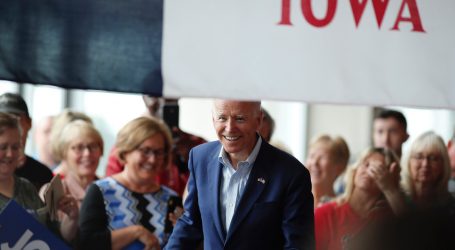 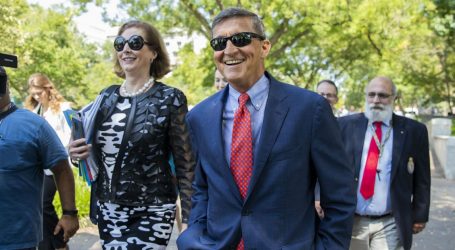