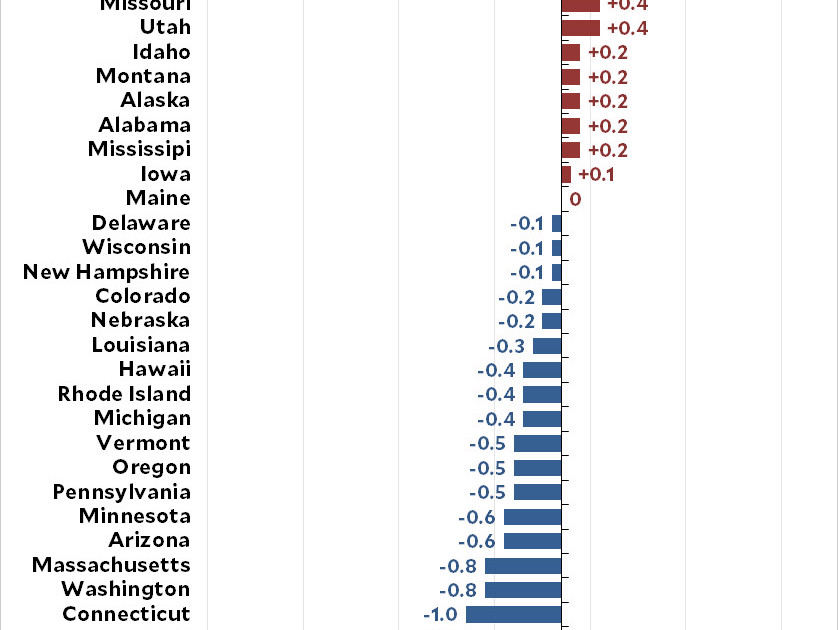 Following up on my post this morning about the change in probability of death between 1990 and 2016, here’s a simplified version of the death chart ranked by state:
In West Virginia, the probability of dying in middle age has increased from about 9 percent to 11 percent. In New York it’s decreased from 9 percent to less than 6 percent.
It’s easy to look at this chart and notice that it’s mostly red states that have gone downhill. And that makes you wonder why they keep voting for Republicans. Why not vote for Democrats who take health care more seriously? This seems like absurd behavior until you look at it from a different angle: a lot of people in red states see (and live through) stuff like this and conclude that government doesn’t work. That being the case, why not vote for the party that says it wants to reduce government? 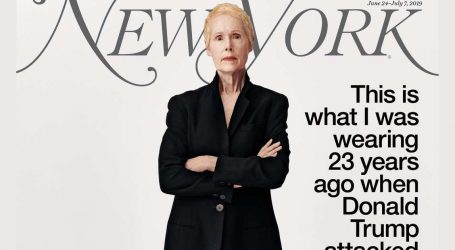 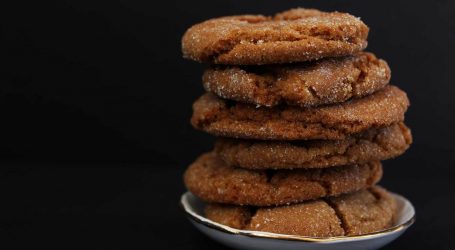 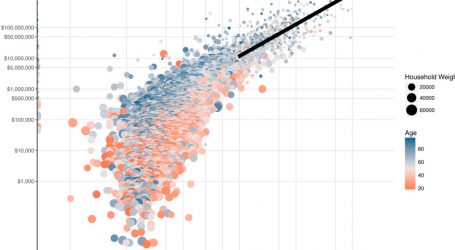