A Gwinnett County commissioner is under fire over “nasty” comments he made on Facebook about Georgia congressman John Lewis.

Tommy Hunter, who serves on the Gwinnett County Board of Commissioners, called Lewis a “racist pig” in a post on his Facebook page. The message has since been deleted, but some are calling for his resignation.

Gabe Okoye said he had just returned from a parade honoring Dr. Martin Luther King when he read Hunter’s comments.

“Honestly folks, it’s OK to disagree with Congressman Lewis,” said Gabe Okoye, a Gwinnett County resident. “But you don’t have to do it by name calling on social media.”

“His remarks not only reflect poorly on himself but also on Gwinnett County,” Okoye said.

Hunter’s comments likely stem from a feud between between Lewis and President-elect Donald Trump.

Lewis angered Trump when he told NBC’s “Meet the Press” that he views Trump as an “illegitimate president” because, he said, Russian hackers damaged the prospects of Democratic nominee Hillary Clinton.

Trump retorted on Twitter that Lewis is “all talk” and said his Atlanta-based district is “falling apart” and “crime infested. 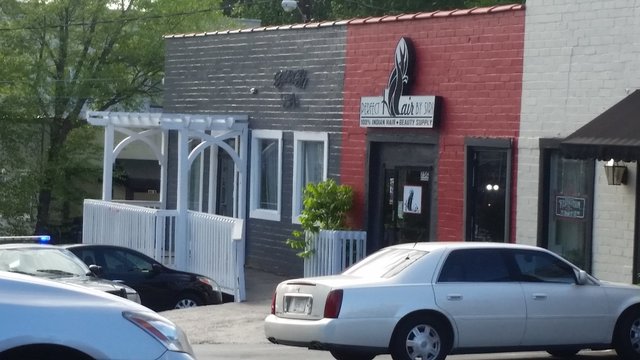