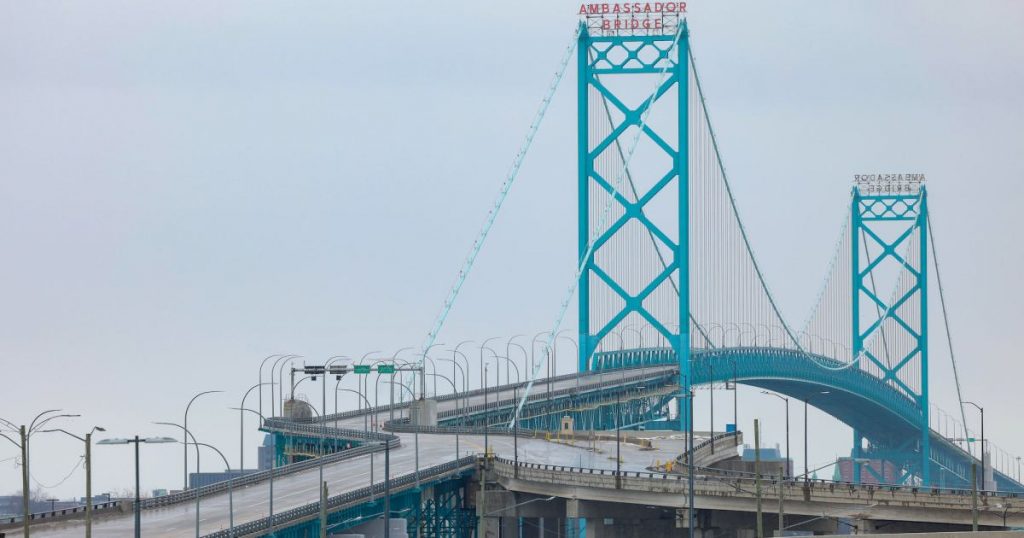 The Ambassador Bridge, which connects Canada and the United States, stands empty after Canadian truckers blocked the bridge on Canadian side of the border in response to a protest against COVID-19 vaccine mandates and restrictions.Brian Dempsey/ZUMA

Fight disinformation. Get a daily recap of the facts that matter. Sign up for the free Mother Jones newsletter.Canadian police are removing protesters opposed to vaccine mandates and Covid restrictions who have blocked a key bridge between Canada and the United States for the past week. The removals come after a Canadian judge granted an injunction on Friday to end the blockade of the Ambassador Bridge between Windsor, Ontario, and Detroit, Michigan.
About a quarter of all trade between the US and Canada goes over the bridge, which is particularly important for the auto industry. Ford, General Motors, and Toyota announced on Friday that they were cutting production at US factories as a result of the supply chain problems caused by the blockade.
The removal of the protesters appears to be progressing peacefully. The Windsor Police said on Twitter that officers had made no arrests as of this morning and that it appreciated “the cooperation of the demonstrators.”

Pickup trucks are slowly moving out. The Ambassador Bridge is still far from being reopened but police are pushing protesters further and further away. pic.twitter.com/pV6L3oVBTl
— Thomas Daigle (@thomasdaigle) February 12, 2022

Another video showed plainclothes Canadian police officers politely explaining that the protesters would soon be arrested if they didn’t follow their command to “please leave.” Things appeared to be moving towards a very Canadian ending to a very un-Canadian saga. 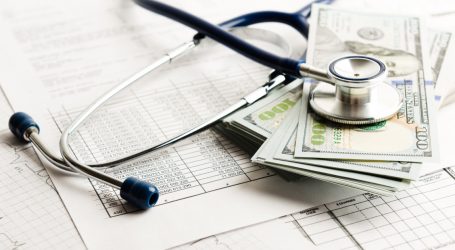 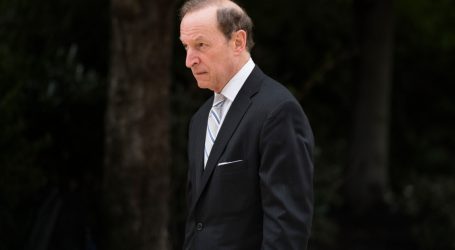 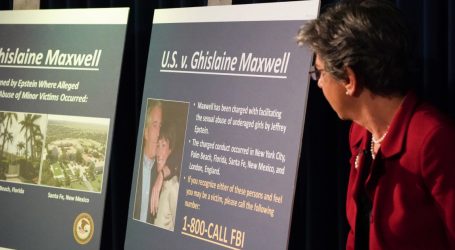