Presidential candidates are getting real nifty with social media.

The custom filter hits Trump for comments he made about the 2008 housing crisis.

According to The Wall Street Journal, Clinton said the following outside of a Los Angeles campaign event on Tuesday:

“He actually said he was hoping for the crash that caused hard-working families in California and across America to lose their jobs. All because he thought he could take advantage of it to make some money for himself.”

The filter was available from 3 p.m. to 7 p.m. for anyone near the Anaheim Convention Center, where Trump was holding a rally, The Hill reports.

Clinton knows what this feels like herself. According to The Huffington Post, a conservative group created a non-flattering filter to use during her congressional Benghazi hearing. 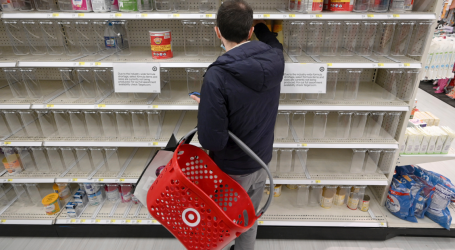 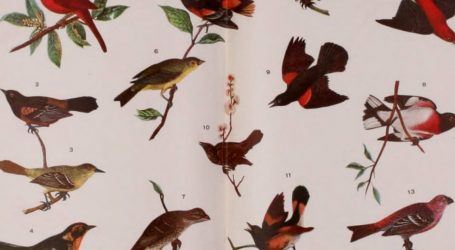