The nation may soon have President Barack Obama’s nominee for U.S. Supreme Court, according to a source familiar with the process who said Friday the White House has narrowed its search to three federal appeals court judges.

Sri Srinivasan, Merrick Garland, and Paul Watford — who, if confirmed, would be the nation’s third Black justice after Clarence Thomas and Thurgood Marshall — were named by the source as potential nominees, confirming the nation could know as early as Monday who the president chooses.

Srinivasan, an Indian-American who served under presidents of both parties before President Barack Obama named him as an appellate judge, and Garland, considered but passed over for the Supreme Court twice before by Obama, are considered the leading contenders, according to the source and two other sources close to the process.

Srinivasan, who was born in India and grew up in Kansas, would be the first Asian-American and first Hindu on the high court. Obama appointed him to the appeals court in 2013. The Senate confirmed him in a 97-0 vote.

Watford, 48, is a judge on the San Francisco-based 9th U.S. Circuit Court of Appeals, winning Senate confirmation in a 61-34 vote in 2012. He previously worked as a prosecutor and in private practice.

Senate Republicans have already vowed not to confirm a nominee picked by President Obama, who is looking to fill the seat of the conservative and often controversial voice of the court, the late Justice Antonin Scalia.

According to the New York Times, the Republican National Committee plans to launch an ad to derail Obama’s nominee to the Supreme Court.

The RNC says it’s forming a task force to advocate against any candidate Obama picks. The party is teaming up with Republican opposition research group American Rising Squared.

The RNC has already been looking into candidates on Obama’s short-list and will oppose him or her with radio and digital ads, petitions and research documents. The committee says it’s building a list of “surrogates” who will make the case in the media.

Obama’s nominee will tip the scales in the court; following Scalia’s February death, the court for the first time in decades is split evenly between liberals and conservatives. 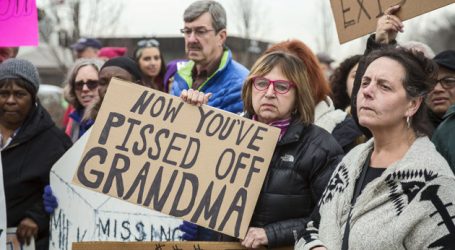 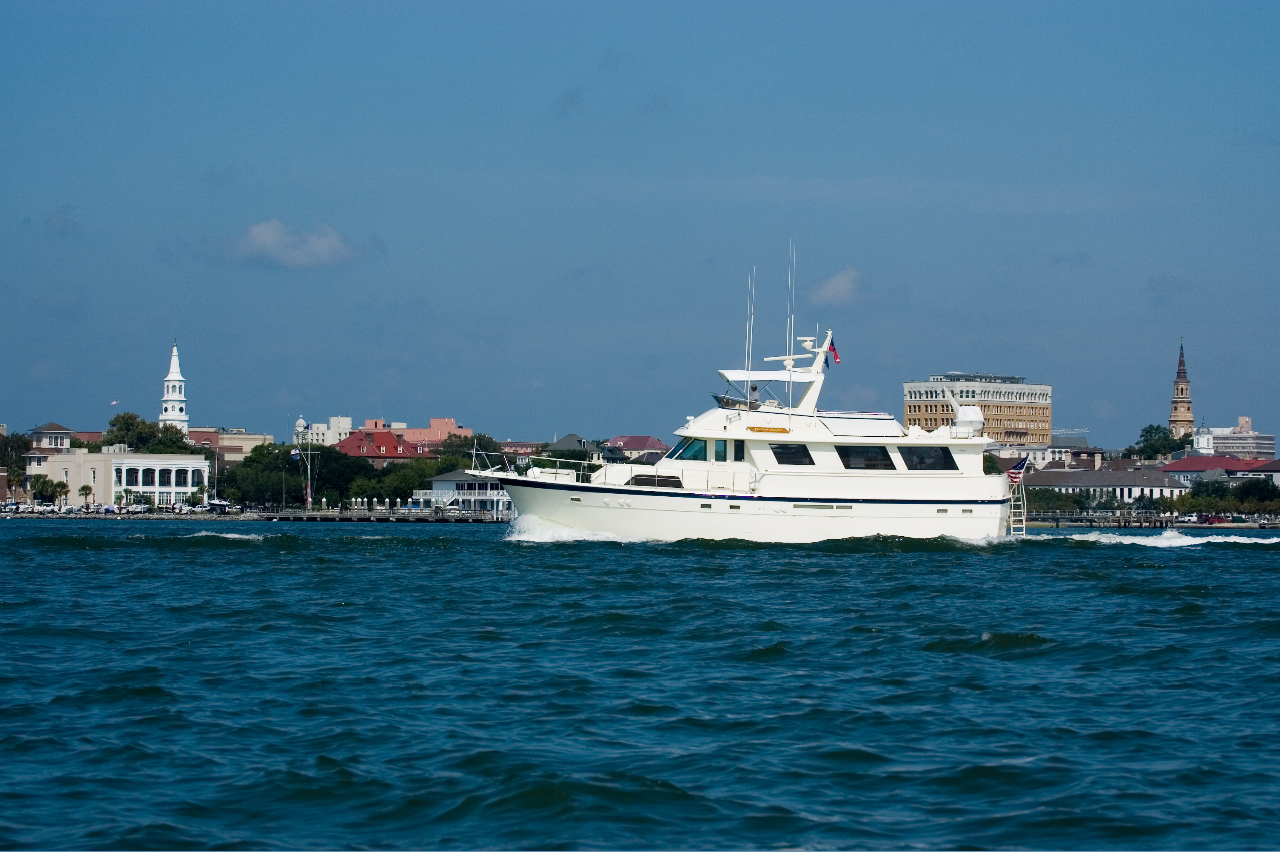 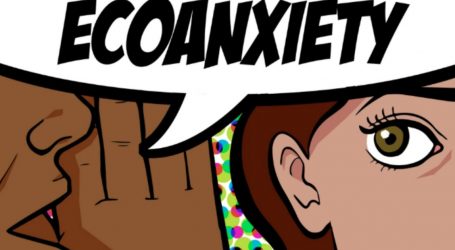