When the nation bids farewell to Barack Obama on January 20, 2017 as President-elect Donald Trump officially take office, NewsOne‘s #OneObama microsite has been reflecting on Obama‘s achievements during his historic two terms.

At #OneObama, you will find stories about the president’s indelible mark on promoting education,  criminal justice reforms, fighting for same-sex marriage, among others. We also explore criticisms, including claims that he didn’t he do enough for African Americans while in office.

Sill, do you remember where you were on this historic date? Let us know in comments.

‘Dag, You Don’t Even Know Me:’ Michelle Obama On Being Labeled An ‘Angry Black Woman’

White Supremacist Gets 30-Year Sentence In Plot To Kill Obama

16 Writers Love On Michelle Obama In New Book Of Essays 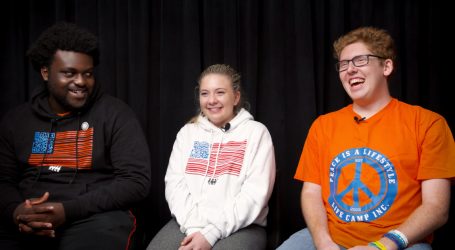 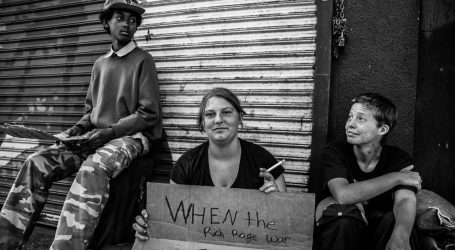 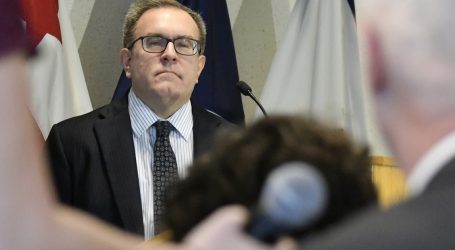