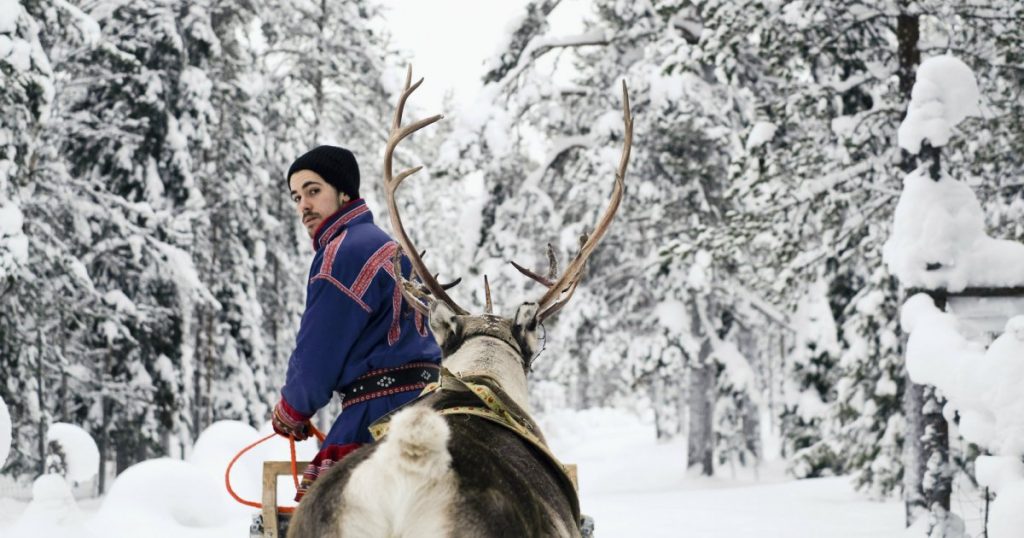 This story was originally published by the Guardian. It appears here as part of the Climate Desk collaboration.
Sweden’s indigenous Sami reindeer herders are demanding state aid to help them cope with the impact of this summer’s unprecedented drought and wildfires, saying their future is at risk as global warming changes the environment in the far north.
The Swedish government this week announced five major investigations aimed at preparing the country for the kind of extreme heatwave it experienced in July, when temperatures exceeded 86 degrees Fahrenheit and forest fires raged inside the Arctic circle.
But it has yet to come up with any concrete measures for the country’s 4,600 Sami reindeer owners—the only people authorized to herd reindeer in Sweden—and their 250,000 semi-domesticated animals, raised for their meat, pelts and antlers.
The owners are asking for emergency funding to help pay for supplementary fodder as a replacement for winter grazing lands that could take up to 30 years to recover from the summer’s drought and fires.

“We are living with the effects of climate change,” Niila Inga, chair of the Swedish Sami Association, told the SVT news agency. “The alarm bells are ringing. We face droughts, heatwaves, fires. This is about the survival of the reindeer, and of Sami culture, which depends on them.”

The owners are warning that without help some of their herds may not survive the year. They are also concerned that some young reindeer calves may have become so weakened by the prolonged drought they would not be able to follow their mothers to new feeding grounds.

They also want a longer-term government aid programme to help them manage and adapt to the effects of climate change.

Since Sami owners do not own the land their reindeer graze on, Inga told the Local, they need laws allowing them to improve grazing land. Funding is also urgently needed to look into the growing difficulties reindeer have finding the lichen that form a key part of their diet.

Although warmer summers help lichen grow, warmer and wetter winters are increasingly leading to rainfall rather than snow during the coldest Arctic months. When temperatures fall back to below freezing, impenetrable sheets of ice form on ground that would normally be covered by a much softer crust of snow.

This leaves the reindeer, who habitually feed by digging into the snow and then grazing on the lichen beneath, unable to smell the vital food source or dig down to get to it, leading to some herds starving to death.

Scientists have held out hope of finding ways to spread lichen more readily in forests where it would be more easily accessible to the animals, but more funding was urgently needed, Inga said.

Summer temperatures in Sweden usually hover around 23C. The country had to ask for help from Italy, Germany, Norway, Denmark, Poland and France to fight this year’s blazes. Climate change is being felt disproportionately hard in the Arctic, with temperatures climbing at double the rate of the global average.

A spokeswoman said the government was supportive of the herders’ call for emergency winter aid but was waiting to receive the Sami administration’s full report on the consequences of the summer heatwave, expected in the next few weeks. 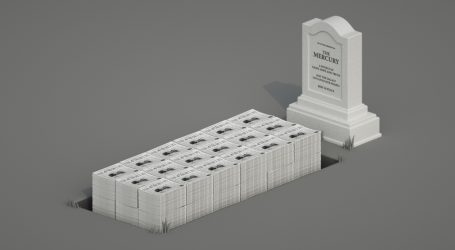 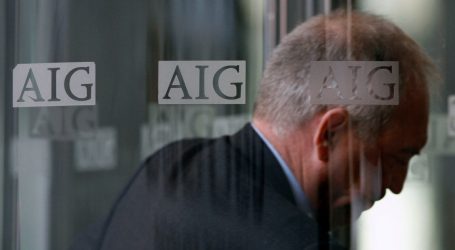 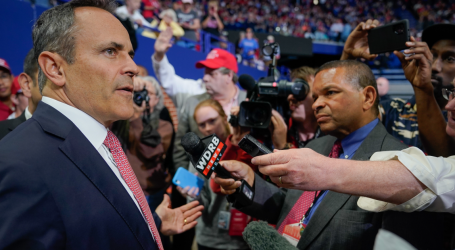