I guess you’ve all seen this before, but here’s a multi-decade look at apprehensions of people illegally crossing the border into the United States from Mexico:
Why not just declare victory and go home? Whatever it is we’ve been doing over the past few years, it seems to be working: despite far more personnel and increased funding, the Border Patrol just isn’t catching very many people. That’s because far fewer people are trying to cross the border. The current rate of border crossings is about a quarter of what it was in 2000.
At this point, we already have the border itself pretty well in hand. The obvious thing to do if we want to reduce the number of undocumented immigrants even further is mandatory E-Verify, but neither Democrats nor Republicans nor Donald Trump seem to be very excited about pushing for this. This revealed preference suggests that no one is really all that unhappy about the current rate of border crossings. We should move on. 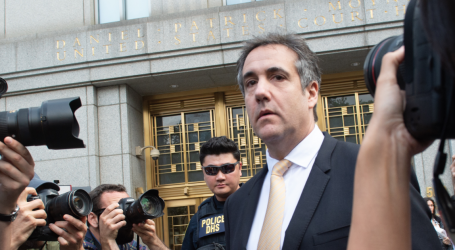 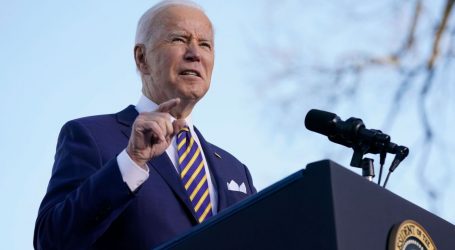 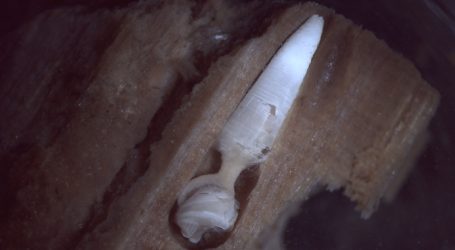