President West has a ring to it, doesn’t it?

While many candidates spend their days persuading crowds and kissing babies, Kanye West does what he does best: performing, this time at a Democratic National Convention fundraiser.

The San Francisco event drew a diverse crowd, including President Obama supporters, and haters for Kanye. POTUS had a few choice words for ‘Ye in the past, but remained pretty inviting to the political newcomer, despite a few jokes tossed his way.

“Saying you have a beautiful dark twisted fantasy. That’s what is known as ‘off message’ in politics, you can’t say something like that,” Obama joked.

Prior to the event beginning at the iconic Warfield Theater, many people were lined up outside, a sight you’d normally see at a Kanye West show, or when his coveted Yeezy Boosts drop.

One of the serious issues that Obama touched on was that of gun control, to which he received much applause in recognition of the recent onslaught of shootings, “We know we got to prevent the gun massacres that we see with growing frequency in this country. It’s not normal,” Obama said to the crowd.

Obama also flexed a bit in regards to his bettering of America since taking office in 2008, saying:

“There’s almost no measure by which we’re not better off than when I took office and when we started this process for change,” he said. “But it does kind of make you wonder. Why are so many Republican politicians so down on America? Why are they so grumpy?”

EXCLUSIVE: Hip-Hop Artists Endorse 2016 Presidential Candidates, But Will It Help Mobilize The Youth Vote Like It Did For Obama? 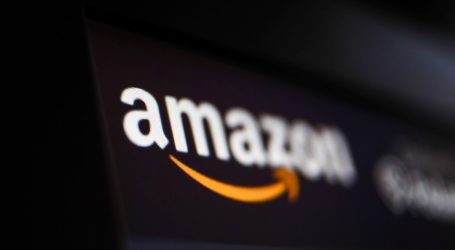 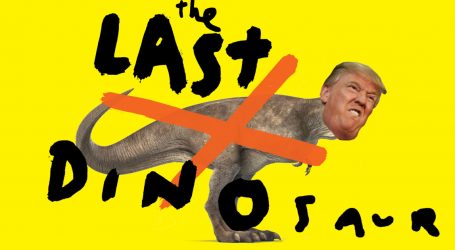 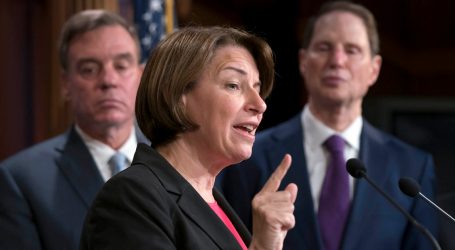