Thousands of people pay tribute to Atlanta-based rap artist Shawty Lo, after he was killed in a crash early Wednesday morning.

Police said the crash happened on the exit ramp from Interstate 285 southbound to Cascade Road. Officers told FOX 5 the driver of a white 2016 Audi lost control just before 2:30 a.m. Police said the Audi went over a guardrail, struck a tree and landed in a deep embankment, causing the vehicle to catch fire.

Police identified the driver as Shawty Lo, whose real name is Carlos Walker. Investigators said the 40-year-old was ejected from the vehicle and died at the scene.

My brother has passed he is no longer here but his spirit, his kind heart , and his music will live on Long live Shawty Lo King of Bankhead

Two female passengers were able to escape from the car and were taken to Grady Memorial Hospital. They are expected to recover.

A tow truck removed the Audi from the scene before rush hour began Wednesday morning. The wreck caused the exit ramp to be shut down for several hours.

According to the rapper’s Instagram page, he visited the Blue Flame Lounge shortly before the accident happened.

Police said no other vehicles were involved in the accident. The crash remains under investigation.

“He always taught us to never quit on our dreams and to always make sure we go to school, finish high school, go to college, and make sure you focus on anything you want to achieve in life,” said 23-year-old daughter Brittney Pippins. “I will never forget the look on his face when I graduated from high school, because he never did.”

Tyteanna Chandler, 22, said she wants people to remember her dad as a happy person.

“He helped so many people,” Chandler told FOX 5. “He loved his kids and really loved his family, loved Bankhead and he loved going home.”

Wednesday night, thousands packed the streets of Atlanta outside ORG recording studio on Bankhead Highway, to pay tribute to the well-known rapper on Atlanta’s West Side. Community members said, despite the rapper’s success, he was an active community member and mentored youth who aspired to become musicians.

“He’s a leader of our community,” said friend and musician Front Street.

Members of group D4L said the music world has lost a legend.

“He wasn’t a rapper. He was a storyteller. He told his story,” said musician Braski.

“This was a real hard pill to swallow,” said long-time friend and musician Mook B. We don’t wish this feeling on [anybody],” he said.

Family friends said they are still working to determine a date for a funeral for Shawty Lo. 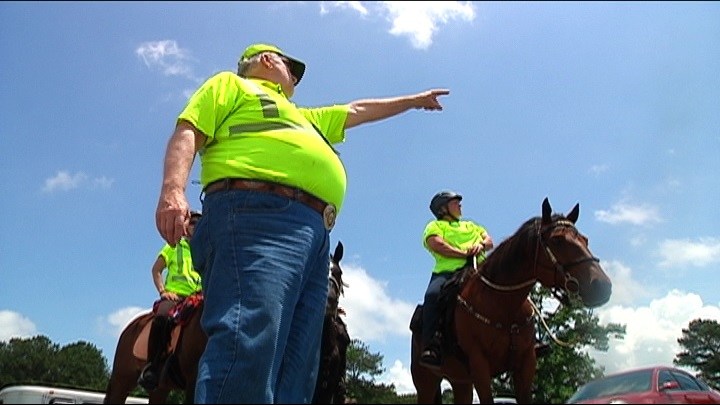