DALLAS (AP) — A police dashcam video released five months after a Texas officer shot a black man appears to show the man walking away as the officer fired, and the man’s lawyer says he was not a threat.

David Collie was shot in the back, leaving him paralyzed, lawyer Nate Washington said Wednesday. Police said at the time of the July encounter that a Fort Worth officer fired twice, striking Collie “once in the lower torso.”

The officer and a Tarrant County sheriff’s deputy with him were off-duty at the time and working a security detail at an apartment complex, Washington said.

Police were searching for two shirtless black men who they believed had committed a robbery near a gas station, Washington said. Authorities said in a news release they issued at the time that Collie pulled a box cutter from his pocket and pointed it at the officers.

Collie was charged with aggravated assault on a public servant but a grand jury declined to indict him.

Fort Worth police on Wednesday defended the actions of the officers, who they have not named. Sgt. Marc Povero said in a statement that Collie failed to comply with commands to stop and that he appeared to point a silver object at the deputy, consistent with earlier reports by the robbery victim that a suspect flashed a silver handgun. Washington said Collie was not involved in the robbery. A box cutter found nearby didn’t belong to Collie, Washington said.

The shooting occurred late at night and darkness obscures Collie’s actions, but the video seems to show him pointing in another direction as he walks away and it is not clear if there is anything in his hand.

Povero said a department review of the incident had been completed but declined to discuss the outcome. The officer who shot Washington has since returned to duty, he said. Povero declined to comment on the race of the officer.

Samantha Jordan, a spokeswoman for the Tarrant County District Attorney’s office, said all police-involved shootings are submitted directly and without recommendation to the grand jury, where Collie’s case is currently pending.

“We’ve reviewed the evidence,” Jordan said. “Since it is pending, we can’t comment.”

The 33-year-old Collie was walking from work to a friend’s apartment when the officers approached him in their patrol vehicle, Washington said. The video appears to show the Fort Worth officer firing his weapon about 10 seconds after exiting the vehicle and as Collie walked away.

The video was obtained about three weeks ago from the Tarrant County district attorney’s office through an open-records request, Washington said. The attorney said he released the video Tuesday at a news conference at Collie’s insistence because Collie was tired of comments made to his mother by people assuming he must have done something wrong.

Washington said Collie wanted to make clear he “didn’t do anything to threaten an officer.”

The two officers argued over the decision to fire on Collie, Washington said, and the deputy prayed with him as he was on the ground.

“I don’t believe most people are racist but there are indeed racial biases that persist, and they don’t go away when you go to the police academy,” Washington said. “Having racial biases doesn’t necessarily make you a bad person but we need to find a way to remove them when it comes to police work.”

The release of the video came just days after the Fort Worth police were in the spotlight over another incident. A cellphone video captured a white Fort Worth officer last week wrestling a black woman to the ground and then arresting her and her two daughters. The officer appeared to be argumentative and escalate the encounter with the woman, who had called police following an encounter between her son and a neighbor. The video has been viewed millions of times. 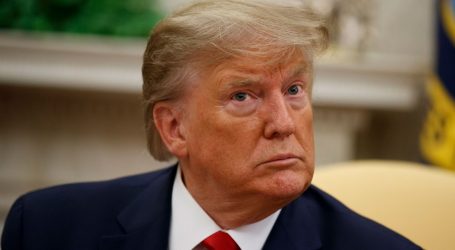 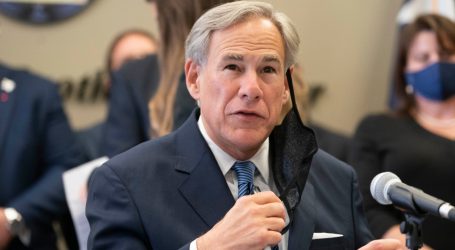