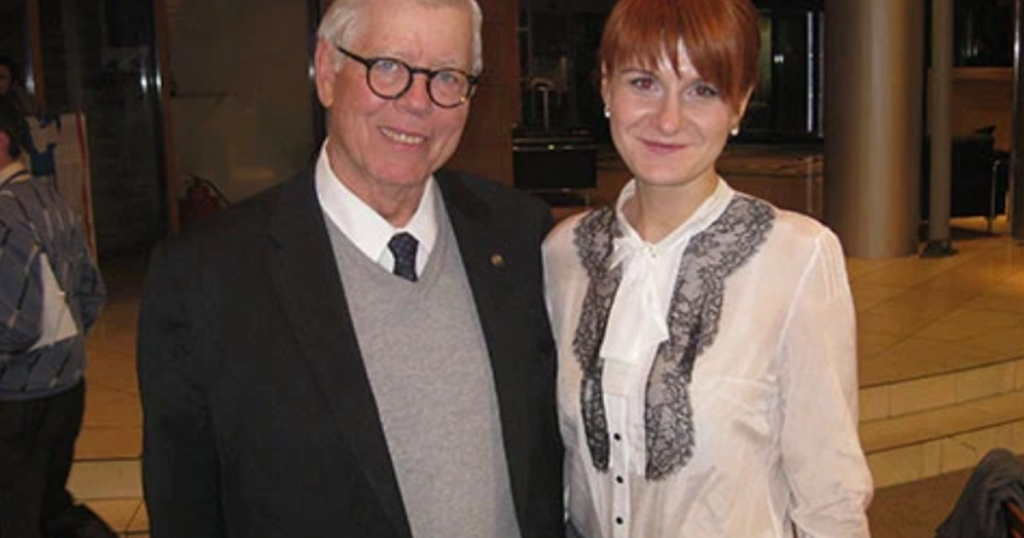 Federal prosecutors have charged Maria Butina, a Russia gun-rights activist with a long history of interactions with the National Rifle Association and Donald Trump’s presidential campaign, for conspiring to act as a Russian agent without registering with the US Department of Justice.

In a criminal complaint unsealed on Monday, federal prosecutors charge that Butina, 29, who enrolled as graduate student at American University in fall 2016, developed “relationships with U.S. persons and infiltrating organizations having influence in American politics, for the purpose of advancing the interests of the Russian Federation.” The complaint says the activity occurred between 2015 and February of 2017.

Prosecutors say that Butina worked at the direction of a high-level official in the Russian government who was previously a member of the legislature of the Russian Federation and later became a top official at the Russian Central Bank. Though that official is not named in court documents, the description matches that of Aleksander Torshin, who was among Russian officials sanctioned by the Treasury Department in April.

The prosecution of Butina—who was arrested in Washington on Sunday and whose lawyer denies the allegations—is being overseen by the US Attorney for the District of Columbia and the Justice Department’s National Security Division, not special counsel Robert Mueller. Yet, Butina’s arrest undoubtedly factors in the sprawling investigation into Russian efforts to influence the 2016 presidential election. As Mother Jones and others have reported, Butina and Torshin long cultivated officials at the NRA. They hosted a delegation of NRA members in Russia, and attended NRA events in the United States. Torshin met Donald Trump Jr., at a 2016 NRA gathering and sought a meeting with President Trump. McClatchy has reported that the FBI is investigating whether Torshin illegally funneled cash through the NRA to support Trump’s candidacy. (The gun group denies receiving funds from Torshin.)

“Today’s news means Republicans can no longer ignore what has been in front of them for months: Russia used the NRA to infiltrate and influence US politics,” Sen. Ron Wyden (D-Ore.) who has investigated the NRA’s ties to Torshin, said in a statement Monday. “I hope the Republican leadership in Congress will finally join my investigation on the NRA’s role in attacking our democracy and force the NRA to answer straightforward questions about its role in the 2016 election.”

A spokeswoman for American University confirmed to Mother Jones that Butina graduated this spring with a master’s degree in international relations.

In 2015, just a month after Trump announced his White House run, Butina directly asked him a question about US-Russia relations during a FreedomFest event in North Dakota, eliciting a response from Trump that he would likely soften the US stance against the Kremlin.  “I don’t think you’d need the sanctions,” he said. “I think we would get along very, very well.”

In another apparent indication of her interest in infiltrating US politics, Butina also met Republican Gov. Scott Walker at the 2015 NRA convention. Two days after her FreedomFest exchange with Trump that July, Butina was in Wisconsin to attend the event where Walker announced his own candidacy for the presidency.

In an affidavit unsealed Monday, FBI Special Agent Kevin Helson wrote that Butina attempted to “exploit personal connections with U.S. persons having influence in American politics in an effort to advance the interests of the Russian Federation.” The filing alleged that Butina established contact with an unnamed American political operative in Moscow in 2013 and obtained the operative’s help meeting influential Americans.

That unnamed operative appears to be Paul Erickson, a longtime Republican activist from South Dakota who has been associated with Butina since at least 2013, according to our previous reporting. Late last year, the New York Times reported that Erickson sought to set up a “back channel” between Trump campaign officials and the Kremlin in May 2016. Erickson did not respond immediately to inquiries from Mother Jones, but he was identified Monday in an NPR report as the operative described in the affidavit.

Butina and Erickson in Moscow in 2013, according to Butina’s Facebook post
According to the affidavit, “The FBI’s investigation has further revealed that Butina and the Russian official”—apparently referring to Torshin—“took steps to develop relationships with American politicians in order to establish private, or as she called them, ‘back channel’ lines of communication.”

Robert Driscoll, a lawyer for Butina, denied the allegations announced on Monday. Driscoll noted his client has cooperated with investigators from the Senate intelligence committee.

“The substance of the charge in the complaint is overblown,” Driscoll said in a statement. “While styled as some sort of conspiracy to violate the Foreign Agent Registration Act, in actuality it describes a conspiracy to have a ‘friendship dinner’ at Bistro Bis with a group of Americans and Russians to discuss foreign relations between the two countries.” 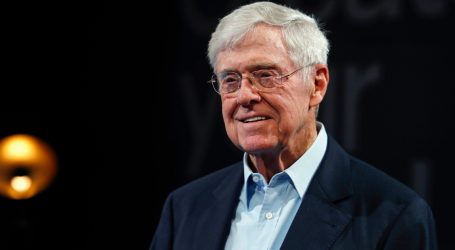 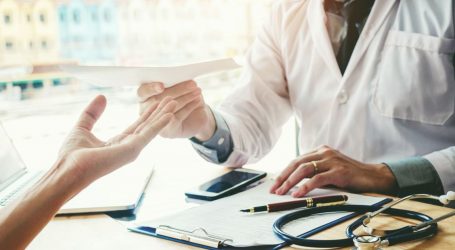 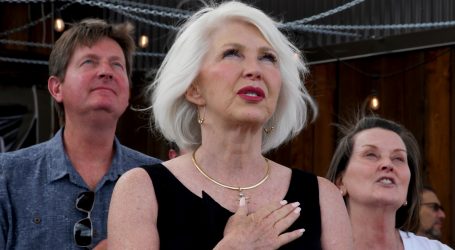