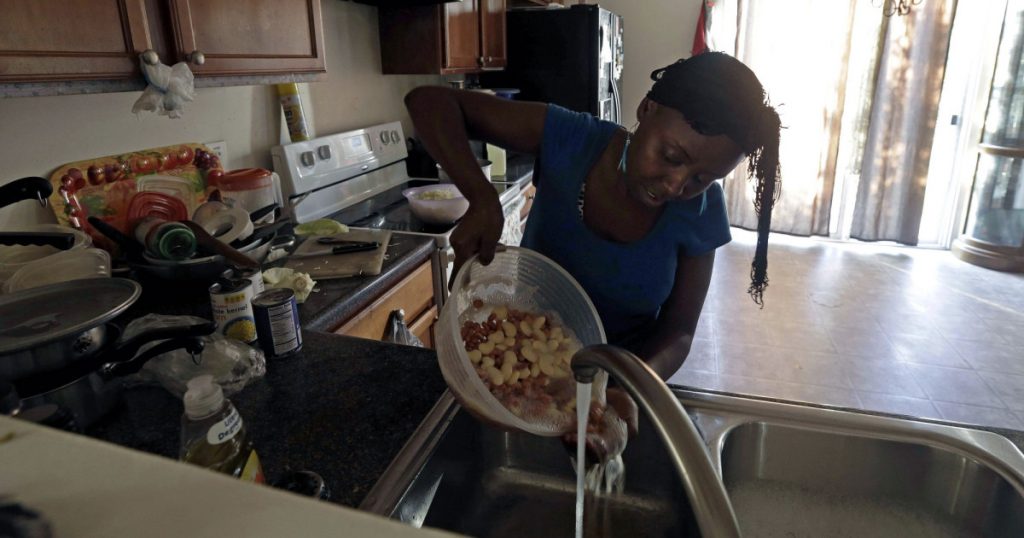 Rahab Kinity, a food stamp recipient, cooks dinner for herself and her son in Raleigh, North Carolina, in 2013.Gerry Broome/AP

When President Donald Trump released his latest budget blueprint on March 11, one of the items on the chopping block was the Supplemental Nutrition Assistance Program, more commonly known as SNAP or food stamps, which the president proposed cutting by $220 billion over the next decade. But that isn’t the only way the Trump administration is taking aim at the food assistance program. Back in December, it announced a rule to impose stricter work requirements for those seeking hunger relief through SNAP. Now, two studies show just how big of an impact that rule would have on the poor—and on the economy as a whole.
Although SNAP already requires its participants to work at least 20 hours a week in order to receive benefits, the program allowed states to apply for waivers in certain areas where there was a high unemployment rate or a surplus of labor. The Trump administration’s proposal, billed as one that would promote “self sufficiency” and reduce spending, would tighten some of the criteria for the waivers and throw off an estimated 755,000 people from the program. The stricter work requirements were first floated in the farm bill last year, but the administration proposed its own rule after the requirements failed to make it into the final legislation.
Among the estimated 1.2 million SNAP recipients who would be affected by the changes, 88 percent were in “deep poverty.”The stricter work requirements would overwhelmingly hurt the poor, according to an analysis of SNAP recipients from Mathematica, a nonpartisan think tank. Among the estimated 1.2 million SNAP recipients who would be affected by the changes, 88 percent were in “deep poverty”—meaning they had a household income at or below 50 percent of the poverty level. (A report from the Urban Institute found that SNAP helped reduce deep poverty by 28 percent in 2015.) Nearly 80 percent of them lived alone, while about 11 percent were working, receiving an average of $181 in benefits per person. The majority of those on SNAP who aren’t working “are caring for someone else, suffering from a disability or chronic health condition that limits their ability to work, or going to school,” according to the nonprofit the Center on Budget and Policy Priorities.
While the Trump administration justifies its proposal as an attempt to get more people to work, the rule might actually do the opposite, according to the Center for American Progress, a think tank. A CAP analysis of Bureau of Labor Statistics data estimates that cutting SNAP’s budget would cause the US to lose as many as 178,000 jobs over the next decade, largely due to reduced consumer spending and its dampening effects on jobs in food-related industries. In 2018, for instance, CAP estimates that every 1 billion spent by SNAP recipients helped support 12,748 jobs.
CAP also notes that cutting spending on SNAP would reduce the amount of money being put into the economy. Based off a previous study showing that for every $1 spent on SNAP, an additional $1.2 is added to the country’s economy, CAP estimates that taking away benefits could shrink the GDP by $18.3 billion over the next ten years. 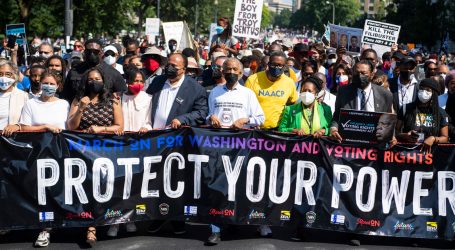 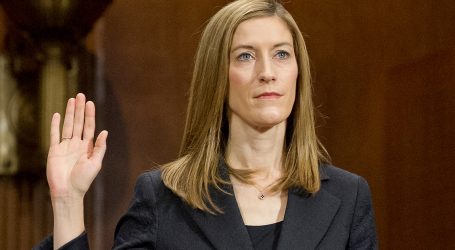 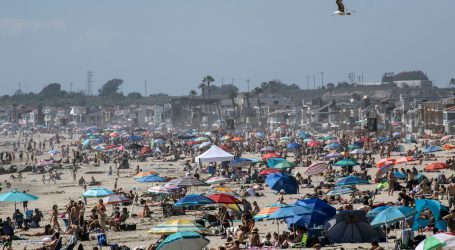