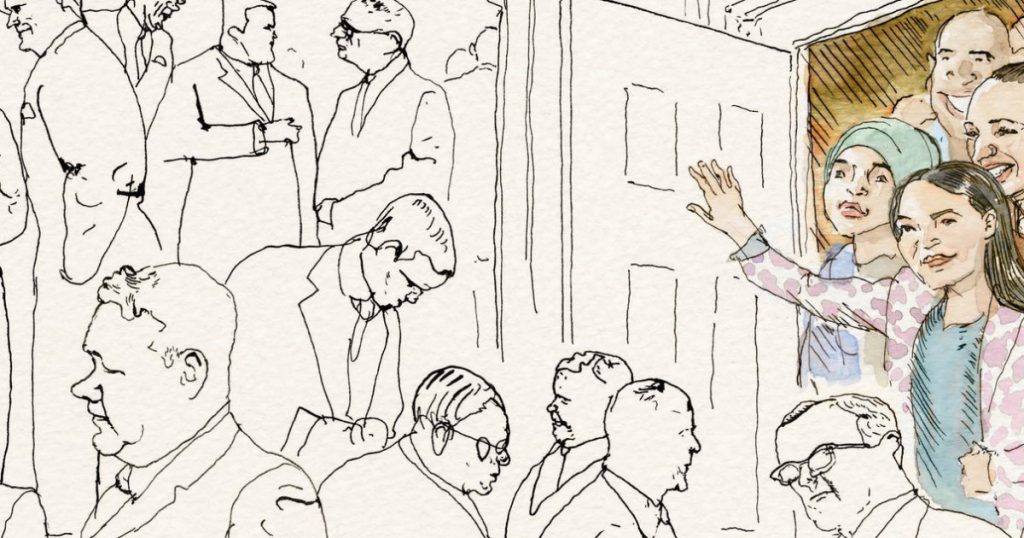 If you’re still wondering whether the midterms were a win for women and people of color, The New Yorker just previewed its upcoming cover—which aptly illustrates why the results were a cause for celebration.

An early look at next week’s cover, “Welcome to Congress,” by Barry Blitt: https://t.co/a5jgW9jTun pic.twitter.com/rgBX23R2pO
— The New Yorker (@NewYorker) November 9, 2018

A record number of women were elected to Congress on Tuesday night. (Most are Democrats.) They include the first Native American women (Sharice Davids in Kansas’ 3rd District and Deb Haaland in New Mexico’s 1st), the first Muslim women (Rashida Tlaib in Michigan’s 13th and Ilhan Omar in Minnesota’s 5th), and the youngest woman ever elected to Congress (29-year-old Alexandria Ocasio-Cortez in New York’s 14th.)
You can read more about the story behind the cover, which was illustrated by Barry Blitt, right here. And while you’re at it, read our fun interview with Blitt about drawing, among other things, The Donald. 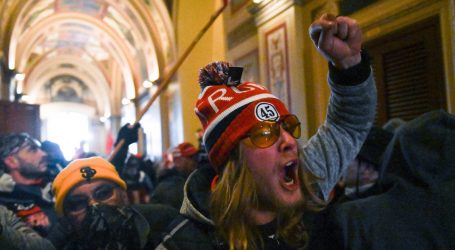 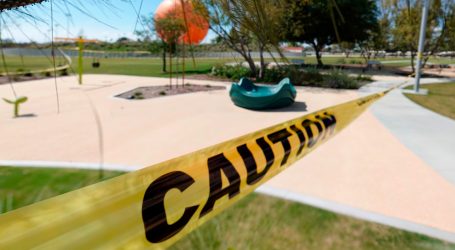