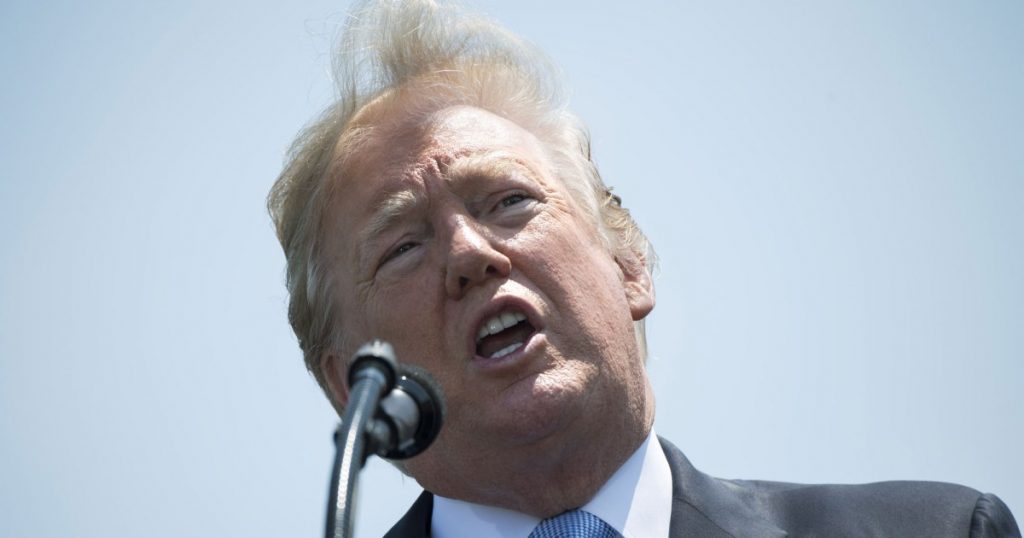 Still stewing from a flurry of new reports about special counsel Robert Mueller’s investigation into his 2016 presidential campaign, President Donald Trump demanded Sunday that the Department of Justice investigate itself:

Trump was evidently referencing a Friday report by the New York Times that the FBI had used an informant in 2016 to talk to Trump advisors it believed “had suspicious contacts linked to Russia.”
Maybe he’s just bored on a Sunday afternoon, but what Trump says he’s going to do is pretty remarkable—he wants to order a Justice Department investigation into a secret FBI source in order to interrupt an investigation into his own campaign. It’s the definition of a politically motivated investigation, and a textbook example of what the president isn’t supposed to do:

This is crossing a massive red line. Trump is forcing DOJ to conduct a politicized investigation – something he himself conceded he shouldn’t do. Someone in the Republican Party needs to stand up to this bullshit right now. https://t.co/j6TV2WjoQd
— Tommy Vietor (@TVietor08) May 20, 2018

A presidential order to investigate the FBI’s secret source, which forces a showdown with DOJ. If DOJ does not comply order, things could get very, very messy. https://t.co/hVtdnkV8sv
— Philip Rucker (@PhilipRucker) May 20, 2018

Your move, Attorney General Jeff Sessions. So far, Sessions has resisted congressional Republicans’ earlier call for a second special counsel to investigate the investigation into the president’s campaign. Yet despite his supposed recusal from all things Russia investigation-related, Sessions has already asked the DOJ inspector general to look into the FBI’s surveillance of Trump campaign adviser Carter Page.
Update: Deputy Attorney General Rod Rosenstein responded to Trump’s demand by directing the inspector general to include attempts to “infiltrate” the campaign in its ongoing probe:

The Deputy Attorney General issued the following statement tonight: “If anyone did infiltrate or surveil participants in a presidential campaign for inappropriate purposes, we need to know about it and take appropriate action.”
— Robert Costa (@costareports) May 20, 2018 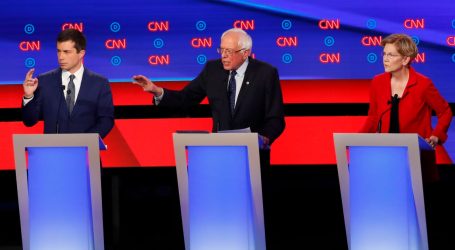 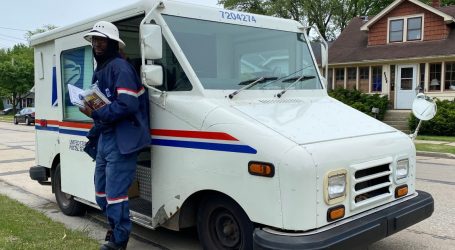