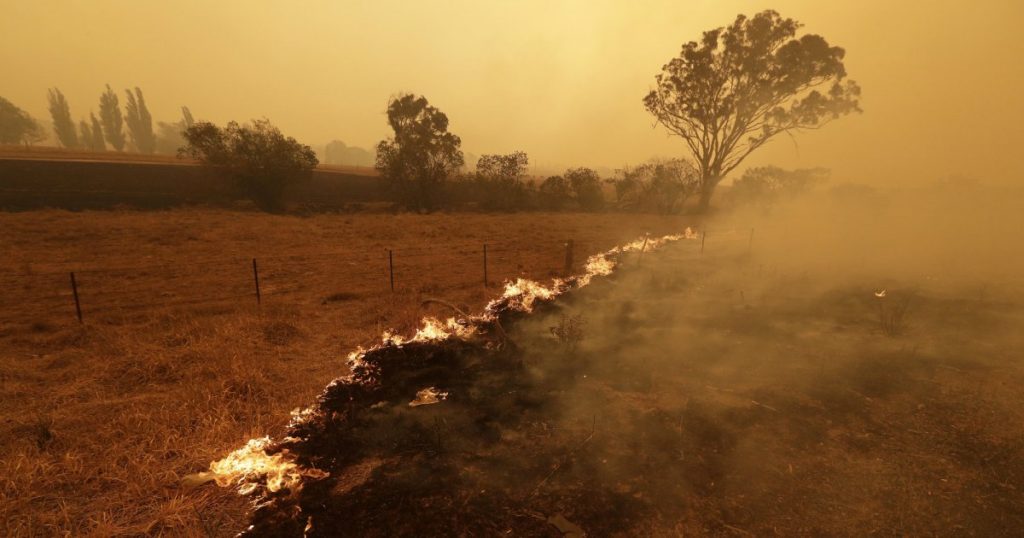 The historic and deadly wildfires that have engulfed Australia since September continue to rage, with residents living in and around the national capital city of Canberra bracing for more devastation. Local officials have declared a state of emergency, the first in 17 years, for the entire capital territory.
So far, the Australian bush fires have killed 33 people, destroyed thousands of homes, and burned 26.2 million acres of land. International media has been flooded with pictures of blazing fires and wind as people and animals alike seek refuge. As Mother Jones‘ Will Peischel reported last month, the fires have been fueled by the global climate crisis:
Since September, the combination of soaring temperatures and a severe drought has triggered wildfires across Australia that have enveloped more than six times the land burned during California’s devastating 2018 wildfire season. The current blazes encompass an area about the size of Scotland and have released an estimated 200 million tons of carbon dioxide—equivalent to about 40 percent of the country’s annual average carbon emissions—into the atmosphere above the state of New South Wales, where the fires have been the most devastating. With more than 100 separate fires still burning, the end isn’t anywhere in sight. Some estimates have wildfires continuing for months into 2020.
Area residents are being warned of deadly risks.

Severe fire danger is forecast across the ACT and south-eastern NSW for Saturday. Under these conditions fires will spread and may threaten properties. Embers may be blown ahead of fires and could start spot fires. Map of the fire spread is here: https://t.co/1OJwQUSv2B pic.twitter.com/RwMHERumZX
— ACT ESA (@ACT_ESA) January 31, 2020

“This fire may become very unpredictable,” Andrew Barr, the chief minister of Australia’s capital territory, said in a statement. “It may become uncontrollable.” 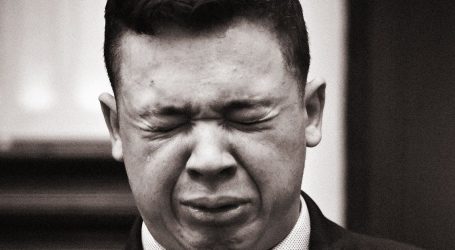 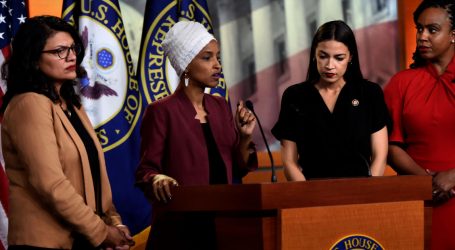 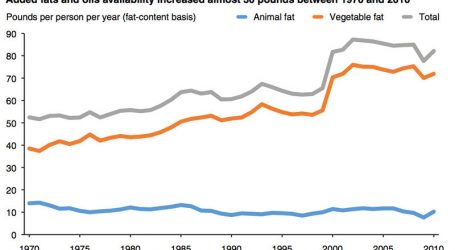