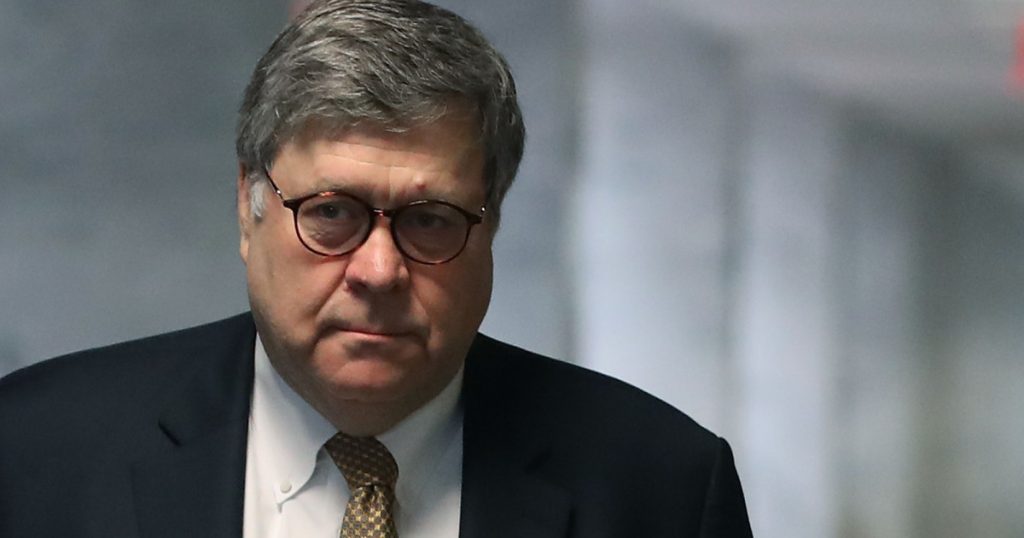 As part of proposed legislation being pushed in response to the coronavirus, Trump’s Justice Department has asked Congress to allow the indefinite detention of people during emergencies, according to a Politico report published Saturday.
It’s not likely the House’s Democratic majority will support this proposal, which would give federal judges the authority to pause court proceedings at virtually any stage of a civil or criminal proceeding—even preceding a trial.
“That means you could be arrested and never brought before a judge until they decide that the emergency or the civil disobedience is over,” warns Normal Reimer, the director of the National Association of Criminal Defense Lawyers. “I find it absolutely terrifying. Especially in a time of emergency, we should be very careful about granting new powers to the government.”
As the coronavirus crisis has spread across the United States, President Trump has repeatedly vowed to use “the full power of the Federal Government” to respond, leading some critics to fear overreach by an executive branch already prone to ignoring congressional subpoenas and other checks and balances. Renato Mariotti, a former federal prosecutor and CNN legal analyst, blasted the proposal.
“Can you imagine being arrested and not brought before a judge indefinitely?” he wrote. “This isn’t how America is supposed to work.” 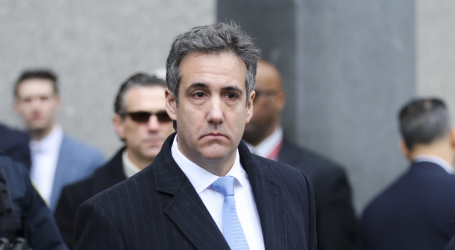 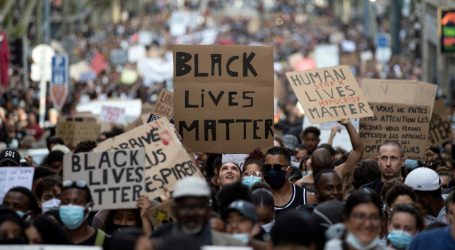 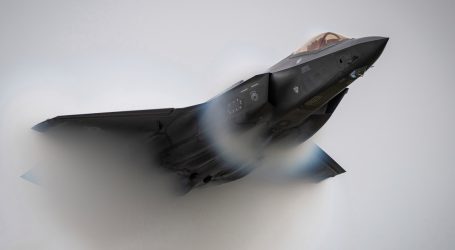