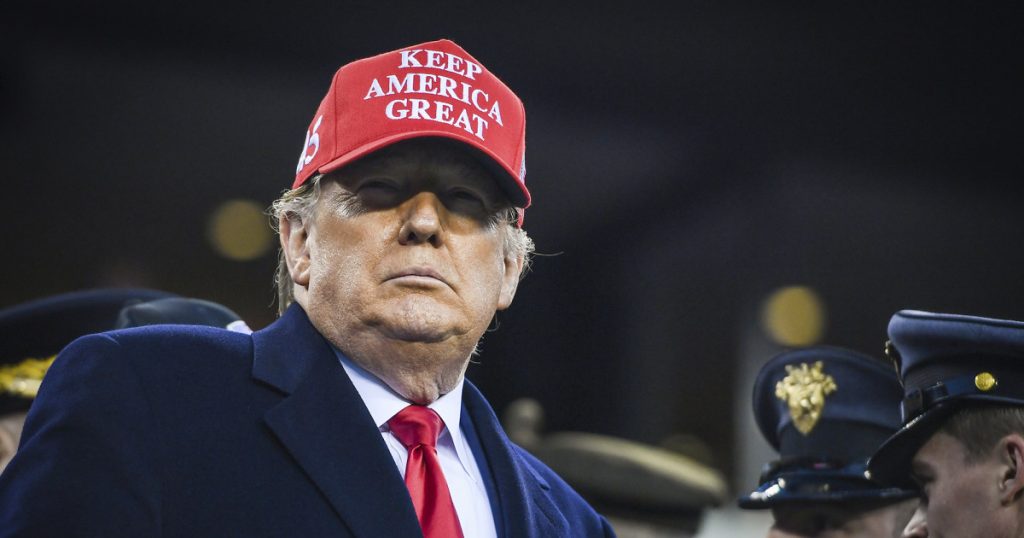 Trump has cleverly reframed the election. I can see why Nancy Pelosi ripped up his State of the Union speech. It was the most effective speech of the Trump presidency. In 2016, Trump ran a dark, fear-driven “American carnage” campaign. His 2016 convention speech was all about crime, violence and menace. The theme of this week’s speech was mostly upbeat “Morning in America.”
I don’t know if he can keep this tone, because unlike Ronald Reagan, he’s not an optimistic, generous person. But if he can, and he can keep his ideology anodyne, this message can resonate even with people who don’t like him.

This is nothing surprising. All along, Trump’s obvious strategy has been to declare victory and go home. That is, no matter what the reality is, simply claim over and over that things have turned around during his three years as president and America is now great again. The economy is the best it’s ever been. Our military is stronger than ever. We are respected again around the world. No one takes advantage of us on trade anymore. NATO is paying up. It’s OK to say “Merry Christmas” again. Etc.¹
Can Trump keep this up? Of course he can. That’s because nothing is changing. Trump’s theme is and always has been that things are terrible when he’s not in charge and great when he is in charge. We’re now just seeing the second half of this.
¹Reality: The economy is about the same as it was during Obama’s final years. The military is also about the same. Most of our allies think we’ve gone nuts and are just holding their collective breath until we come to our senses and elect a normal person as president. We’ve made no significant progress on trade, and what progress we have made is all stuff we could have had immediately if Trump hadn’t blown up TPP on his third day in office. NATO started paying up when Obama was president. It was always OK to say Merry Christmas. 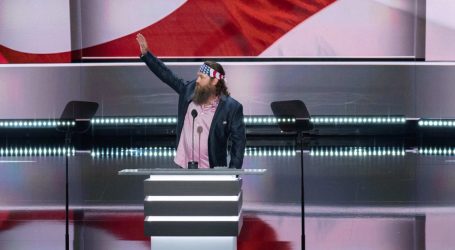 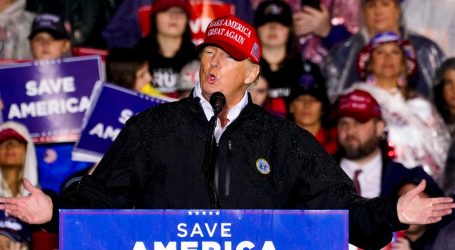