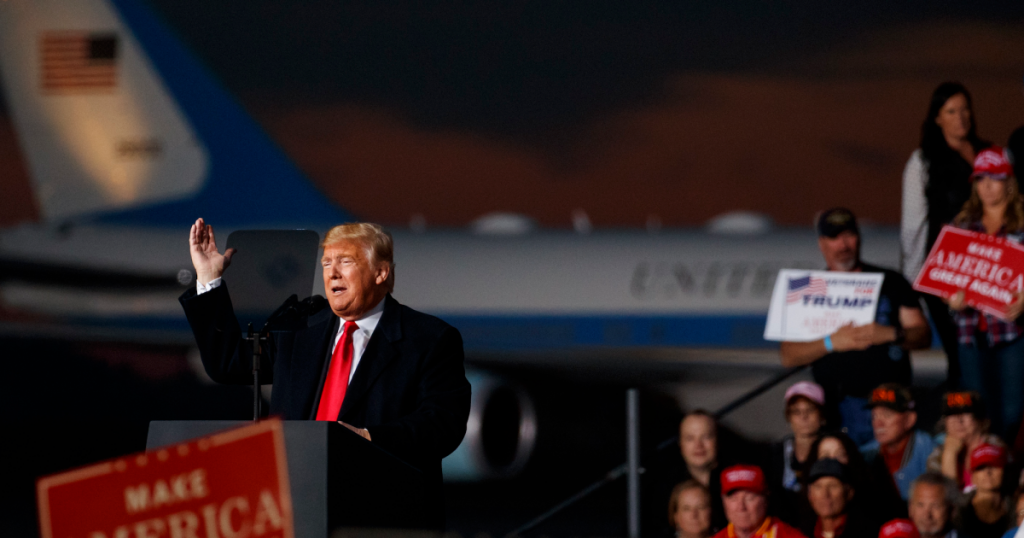 President Donald Trump on Thursday lavished praise on Rep. Greg Gianforte, the Montana congressman who made headlines last year after body-slamming a reporter. Trump glowingly referring to Gianforte as “my kind of guy” because of the assault.
“Any guy that can do a body-slam, he is my kind of guy,” Trump told supporters at a rally in Missoula. “He’s my guy.” As the audience cheered, Trump continued to describe his reaction upon learning about the May 2017 assault against Guardian reporter Ben Jacobs. At the time, Jacobs had been attempting to ask Gianforte, then a congressional candidate in the special election to fill Interior Secretary Ryan Zinke’s seat, about the Republican efforts to repeal the Affordable Care Act. An audio recording captured Gianforte becoming irritated by the line of questioning as sudden loud crashes are heard.
The president recalled: “So I was in Rome with a lot of the leaders from other countries talking about all sorts of things, and I heard about it…but I had heard that he body-slammed a reporter. And he was way up…and I said, ‘Oh this is terrible, he’s going to lose the election.’”

But, Trump added, after briefly doubting Gianforte’s chances, he decided that the assault might actually help Gianforte in the election: “I think it might help him—and it did!” Gianforte eventually did win; one month later, he pleaded guilty to assaulting Jacobs. He is now running to keep his seat.
In a statement Friday, White House Correspondents’ Association President Olivier Knox condemned the president, calling his praise of Gianforte’s assault  a “celebration of a crime.” 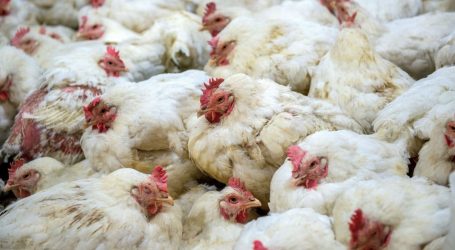 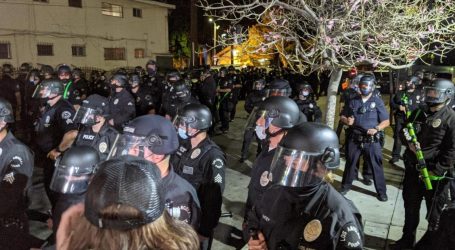