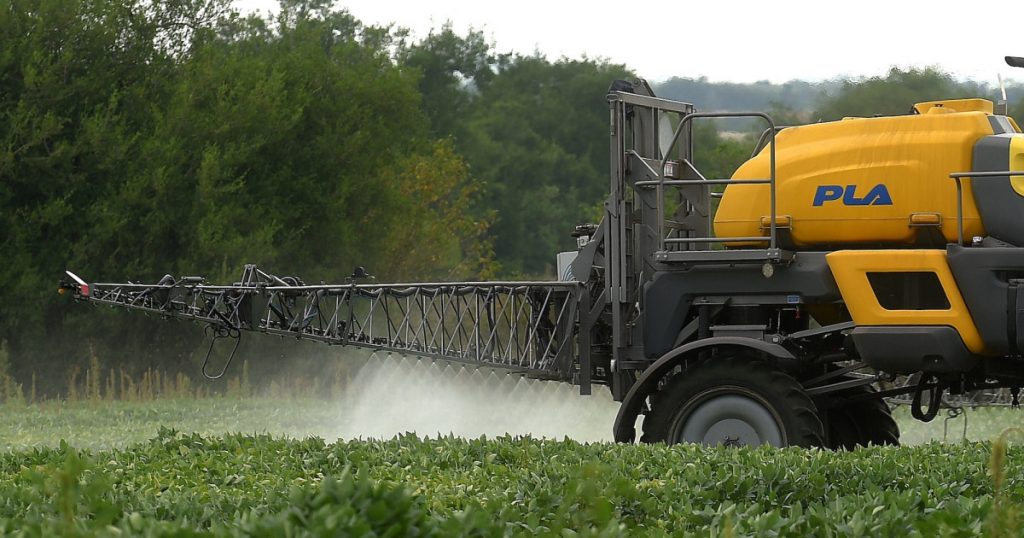 On Monday, while most media were still digesting President Donald Trump’s extraordinary travels abroad, the White House quietly named a long-time pesticide executive as chief scientist for the US Department of Agriculture.
If approved by the Senate, Scott Hutchins will be the third major player from Dow Chemical’s pesticide/seed  division to hold a high post in Trump’s USDA.If approved by the Senate, Scott Hutchins will be the third major player from Dow Chemical’s pesticide/seed  division—now known as Corteva, after Dow’s 2017 merger with DuPont—to hold a high post in Trump’s USDA. Back in April, the administration tapped Ken Isley, a 30-year Dow Agroscience/Corteva veteran, to lead the USDA’s Foreign Agricultural Service. In October 2017, another former Dow man, Ted Mckinney, was confirmed by the Senate as undersecretary for trade and foreign agricultural affairs. McKinney had served for 19 years on Dow Agroscience’s government affairs (read: lobbying) team.
Hutchins, the USDA’s presumptive new chief scientist, has been with Dow Agrosciences and later Cortvea since earning a Ph.D. in entomology from Iowa State University in 1987. His most recent title is global leader of integrated field sciences; before the DuPont merger, he served as global director for crop protection research and development at Dow AgroSciences. “Crop protection,” of course, means pesticides—a category that includes bug killers (pesticides), weed killers (herbicides), and fungus killers (fungicides).
In his role as chief scientist—formally known as undersecretary for research, education, and economics—Hutchins would set the agenda for the USDA’s $2.9 billion research budget.
His nomination is the latest step in what has emerged as a remarkably active relationship between Team Trump and the company formerly known as Dow Chemical. After the 2016 election, Dow donated $1 million to Trump’s inaugural committee. In March 2017, the Environmental Protection Agency reversed an Obama administration plan to ban a widely used Dow Agroscience pesticide called chlorpyrifos, a potent neurotoxin that has been shown to stunt kids’ brain development—weeks after EPA director Scott Pruitt met privately with Dow CEO Andrew Liveris. In June that year, the Department of Justice approved Dow’s megamerger with former rival DuPont. Corteva, the agriculture unit of Dow-Dupont, is a massive player in both the US and global pesticide markets.
The chief scientist post had been vacant since Trump took office. Last year, the president generated a firestorm when he tried to hand the post to Sam Clovis, a former right-wing radio host and business professor with no scientific credentials. Clovis ultimately withdrew his nomination over revelations of his role in the Russia scandal while working as an operative for the Trump campaign. 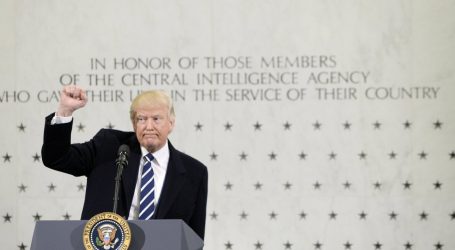 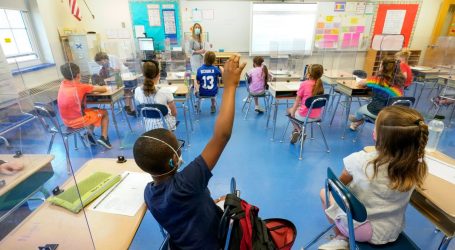