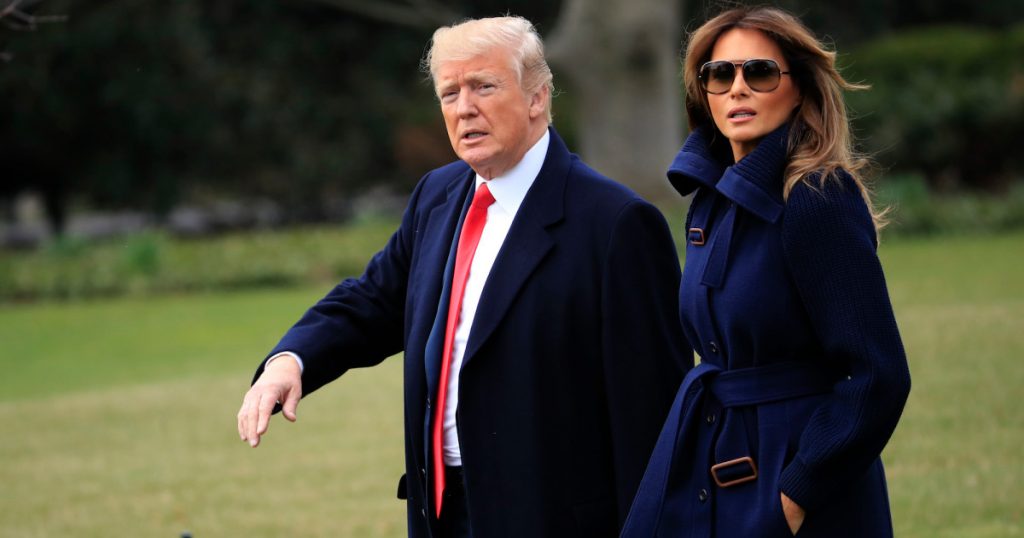 In the latest indication that the White House is taking a more combative stance toward Special Counsel Robert Mueller’s Russia investigation, President Donald Trump has decided to add Washington lawyer Joseph diGenova to his legal team. DiGenova and his wife, Victoria Toensing, have a long history of engaging in legal work and commentary that advance right-wing causes, and both have been outspoken critics of federal law enforcement officials’ handling of investigations into Hillary Clinton and into Trump associates’ ties to Russia.
The New York Times reported on Monday that Trump is hiring diGenova to add “a more aggressive player” to his legal team. In January, diGenova publicly accused FBI and Justice Department officials of hatching a “brazen plot to illegally exonerate Hillary Clinton” and to “frame Donald Trump with a falsely created crime.” He referred to former FBI director James Comey, who Trump fired, as “America’s most dirty cop” and said that Attorney General Jeff Sessions should appoint a new special counsel or impanel a grand jury to investigate Comey and other current and former FBI and DOJ officials.
DiGenova and Toensing have a decades-long history of combining conservative legal activism and punditry to place themselves in the middle of scandals consuming Washington.DiGenova, a former US attorney who prosecuted aides to former DC Mayor Marion Barry, has also pushed a theory, popular in right-wing publications, that former National Security Adviser Michael Flynn should be allowed to withdraw his guilty plea for lying to FBI agents. That argument is based on a supposed conflict of interest involving the judge who originally oversaw the case. Former prosecutors have called the notion of Flynn withdrawing his plea farfetched.
DiGenova and Toensing share a law firm and a decades-long history of combining conservative legal activism and punditry to place themselves in the middle of scandals consuming Washington. In 1998, both claimed that they were targeted by a private investigator hired by the Clinton White House due to their frequent television appearances during the Monica Lewinsky scandal—a charge the White House denied. The couple later advocated for Scooter Libby, a former aide to Vice President Dick Cheney convicted of perjury and obstruction of justice related to his role in exposing the identity of former CIA operative Valerie Plame.
The couple reemerged in the next decade as eager critics of Hillary Clinton. DiGenova in 2016 incorrectly predicted on Laura Ingraham’s radio show that Hillary Clinton would withdraw from the presidential race due to a likely indictment related to her use of a private email server. Comey ultimately announced that he would not recommend that the DOJ charge Clinton with a crime. When Libby had his law license reinstated just days before the 2016 presidential election, diGenova took the opportunity to slam Comey, telling the Daily Caller that “Comey and [former US attorney Patrick] Fitzgerald tried to frame Scooter Libby.”
For her part, Toensing has had several clients involved in various Clinton and Trump-Russia investigations. She represents William Campbell, a former FBI informant who asserted he had information indicating that Clinton had signed off on the sale of a uranium company with assets in the United States due to Russian contributions to her foundation. Egged on by Toensing, Republicans last fall touted Campbell’s claims. But lawmakers seemed to back away from Campbell after the Justice Department informed them that it had doubts about Campbell’s credibility. Campbell failed to provide any evidence supporting his claims during a January interview with congressional staff, Democrats say.
Toensing has also represented Sam Clovis, the former Trump campaign co-chairman, who encouraged efforts by former Trump campaign national security aide George Papadopoulos to use contacts with people the FBI now suspects were Russian intelligence agents to broker a 2016 meeting between Trump and Russian President Vladimir Putin. (No such meeting ever took place.) Clovis withdrew from consideration from a top Department of Agriculture post due to his involvement in the scandal. Toensing has also worked for Erik Prince, the founder of the security contractor Blackwater and brother of Education Secretary Betsy DeVos. Democrats say Prince may have misled the House Intelligence Committee about a January 2017 meeting he attended in the Seychelles with a Russian investor close to Putin.
Trump’s decision to bring on diGenova comes as Mueller’s investigation into possible collusion between the Trump campaign and Russia appears to be accelerating. It follows other indications that Trump has decided to confront Mueller more aggressively, against the advice of many of his advisers, particularly Ty Cobb, the attorney who oversees White House interactions with the special counsel’s team.
Trump in recent days has celebrated Friday’s firing of former FBI Deputy Director Andrew McCabe. McCabe’s dismissal, just days before he was set to retire, appeared aimed at stopping the FBI veteran from receiving a full pension. Though McCabe faced criticism in an inspector general’s report related to his handling of the Clinton investigation, Trump’s tweets suggest that the president views McCabe’s firing as deeply linked to the Russia probe.

The Mueller probe should never have been started in that there was no collusion and there was no crime. It was based on fraudulent activities and a Fake Dossier paid for by Crooked Hillary and the DNC, and improperly used in FISA COURT for surveillance of my campaign. WITCH HUNT!
— Donald J. Trump (@realDonaldTrump) March 18, 2018

Over the past year, Trump and his lawyers have repeatedly emphasized their desire to cooperate with Mueller’s team. But in his tweets this weekend, Trump publicly attacked Mueller by name, a move he had generally avoided in the past. In a tweet Monday, he referred vaguely to a “total WITCH HUNT with massive conflicts of interest!” Conflicts of interest are among the limited grounds for which Mueller could be legally dismissed. Last June, Trump reportedly pushed White Counsel Donald McGahn to seek Mueller’s firing based on questionable claims that Mueller has a conflict of interest because he once resigned from a Trump-owned golf club over fees and because Mueller talked to Trump about the job of FBI director before becoming special counsel.
Another Trump lawyer, John Dowd, also tied Sessions’ firing of McCabe to the Russia probe, suggesting it was now time for Deputy Attorney General Rod Rosenstein to remove Mueller, as well. “I pray that…Rosenstein will follow the brilliant and courageous example of the FBI Office of Professional Responsibility and Attorney General Jeff Sessions and bring an end to alleged Russia Collusion investigation manufactured by McCabe’s boss James Comey based upon a fraudulent and corrupt Dossier,” Dowd told the Daily Beast on Saturday. Dowd originally said he was speaking on behalf of Trump, though he later said he was speaking only for himself. 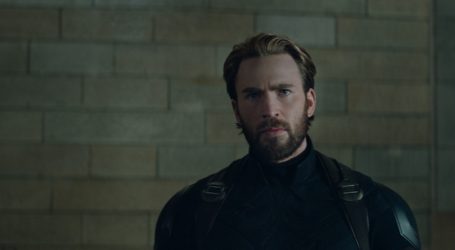 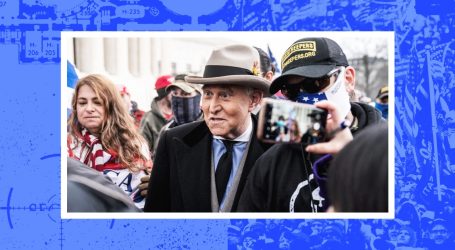