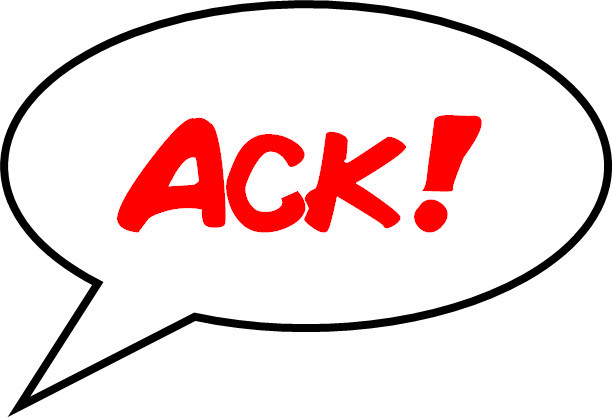 These are not necessarily the top ten best quotes of the year. They’re just the top ten among those I happened to have posted as a Quote of the Day. They’re in no special order.
#1. Lou Dobbs wants to arrest Barack Obama
Responding to Barack Obama’s suggestion that it’s a good idea to have an “edit function” before you tweet: I mean, he should be brought back by the marshals. Isn’t there some law that says presidents shouldn’t be attacking sitting presidents?
#2. A Trump aide admits that presidenting is hard
I kind of pooh-poohed the experience stuff when I first got here. But this shit is hard.
#3. Donald Trump says people believe whatever you tell them
After Billy Bush called him out for inflating his TV ratings: People will just believe you. You just tell them and they believe you.
#4. Donald Trump demonstrates how #3 works
When Trump was campaigning, he said that the country’s low unemployment numbers were fake. But now that he’s president and these are his numbers, he feels very differently: When we got those great reports, I kept saying—you know, those numbers were 4.2, 4.3—I said, for a long time, they don’t matter. But now I accept those numbers very proudly. I say they do matter.
#5. Steve Bannon on what Trump’s base cares about
Bannon explains to Joshua Green why the Trump campaign decided not to renounce white nationalism too strongly: We polled the race stuff and it didn’t matter.
#6. The Attorney General of the United States is amazed at what a judge can do
Attorney General Jeff Sessions can’t believe that a federal judge in Hawaii has the same powers as any other federal judge: I really am amazed that a judge sitting on an island in the Pacific can issue an order that stops the President of the United States from what appears to be clearly his statutory and Constitutional power.
#7. An Obamacare opponent wonders what he was thinking
Away from the fog of the campaign, Patrick Murphy, owner of Bagel Barrel in Doylestown, Pennsylvania, sees the light on Obamacare: I can’t even remember why I opposed it. Everybody needs some sort of health insurance.
#8. Donald Trump on NATO
Trump explains that when he originally said NATO was obsolete, it was only because he didn’t know anything about it: Wolf [Blitzer] asked me about NATO, and I said two things. NATO’s obsolete — not knowing much about NATO, now I know a lot about NATO — NATO is obsolete.
#9. Donald Trump casually wipes out Puerto Rico’s debt after Hurricane Maria
Trump to Geraldo Rivera: They owe a lot of money to your friends on Wall Street and we’re going to have to wipe that out. You’re going to say goodbye to that, I don’t know if it’s Goldman Sachs but whoever it is you can wave goodbye to that.
Mick Mulvaney to CNN, reinstating Puerto Rico’s debt after all: I wouldn’t take it word for word with that.
#10. The tweet that launched a thousand idiocies
Donald Trump, bored and restless during a weekend alone at Mar-a-Lago, decides to liven things up. Terrible! Just found out that Obama had my “wires tapped” in Trump Tower just before the victory. Nothing found. This is McCarthyism! 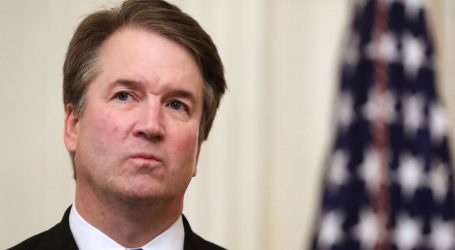 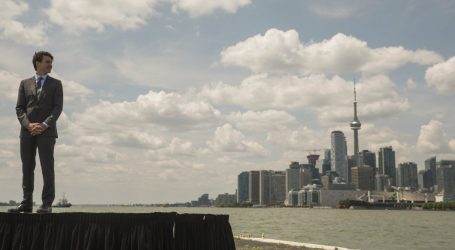 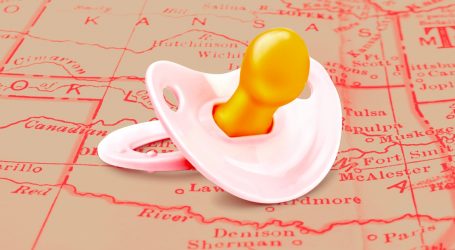