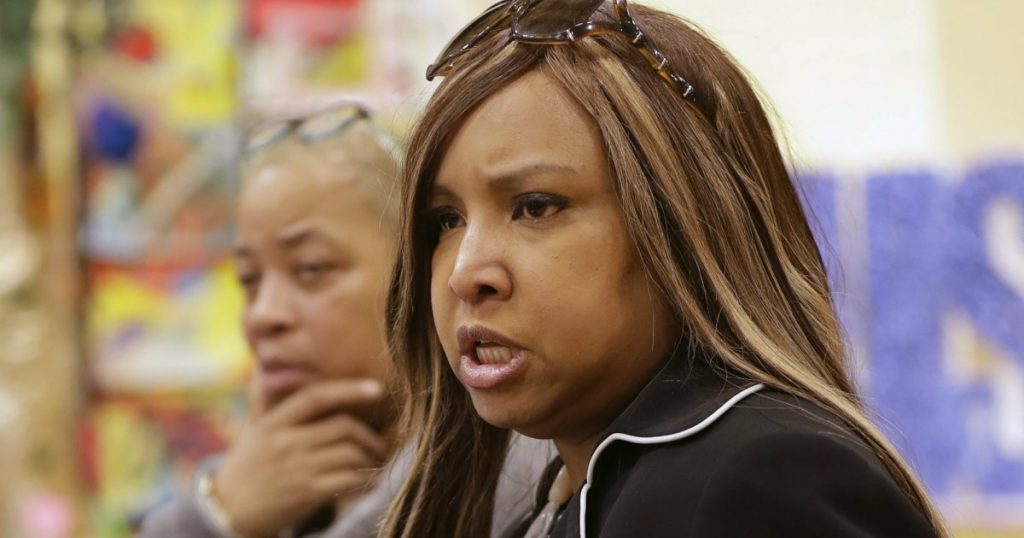 Over the weekend, Lynne Patton, a regional administrator at the Department of Housing and Urban Development and the highest-ranking black woman in the Trump administration, used her personal social media account and added to the torrent of death threats that Rep. Ilhan Omar (D-Minn.), the first Muslim woman elected to Congress, has been receiving in recent days.
Rep. Omar has faced threats from right-wing extremists and keyboard warriors since she began her tenure as a congresswoman representing the Minneapolis area. After tweeting criticism about AIPAC, a pro-Israel lobbying group, Rep. Omar was flooded with accusations of anti-Semitism. But the attacks escalated last week when President Donald Trump tweeted an out-of-context video of Rep. Omar’s remarks at a recent Muslim civil rights event. The video made it appear that she was belittling the September 11 terrorist attacks. After a firestorm of criticism, the president took the tweet down.
After the president’s tweet had been removed, Patton, who claims that she too has received death threats, posted a text image on Saturday on her personal Instagram account, mocking Rep. Omar for having complained about the deluge of death threats she has received.

In response, a few of Patton’s 84,000 followers took the opportunity to comment and some added death threats of their own. One Instagram user said he was surprised that no one had killed the congresswoman yet.
Another user said someone should “just do it” rather than just threatening Rep. Omar. Another user, aptly named “fathead_mike,” said he had no problem with someone killing her. After HUD Secretary Ben Carson appointed Patton to a high-profile position, questions were raised about her qualifications for the job. No such questions arise about her expertise in social media, where her active presence indicates she was likely not unaware of the fact that that posting memes about Rep. Omar could inspire a violent and racist reaction from some of her fans and followers. Late on Sunday night, Rep. Omar said in a statement that since Trump’s tweet about her, she’s seen an increase in the threats against her life. House Speaker Nancy Pelosi (D-Calif.) has requested increased security for Omar and her family. Nonetheless, one of the most prominent black officials in the Trump administration appears to think it’s not that big a deal. 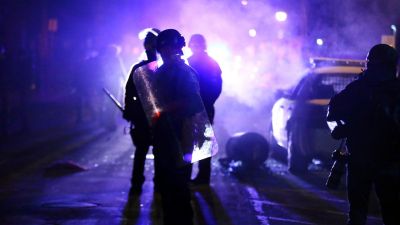 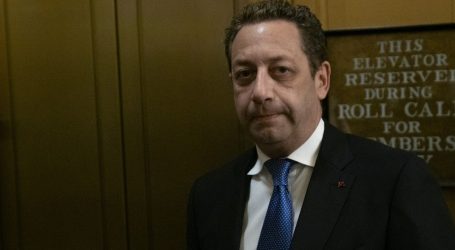