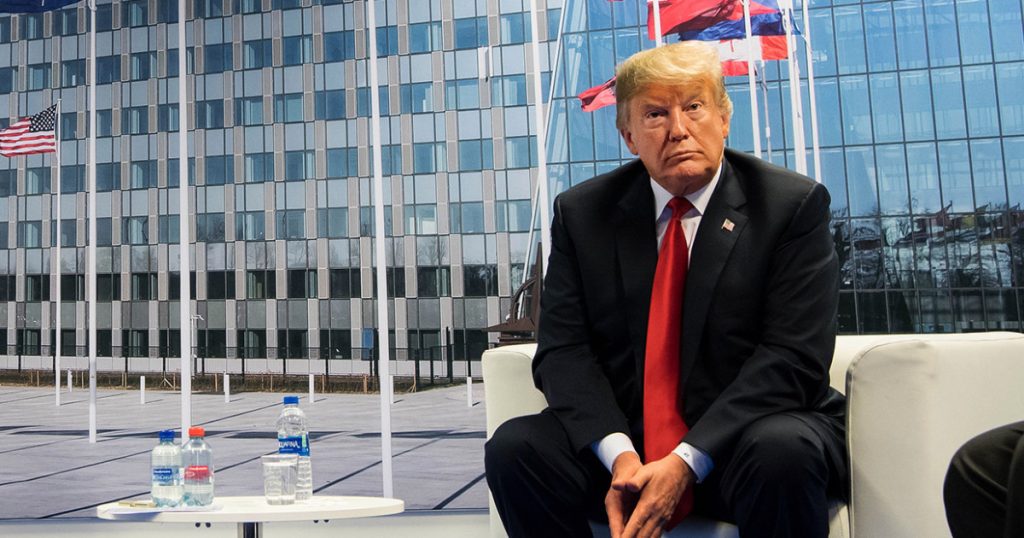 Our president does have his little hobbyhorses.

Last year, President Trump suggested a move tantamount to destroying NATO: the withdrawal of the United States….When Mr. Trump first raised the possibility of leaving the alliance, senior administration officials were unsure if he was serious. He has returned to the idea several times, officials said increasing their worries.
….Mr. Trump’s skepticism of NATO appears to be a core belief, administration officials said, akin to his desire to expropriate Iraq’s oil. While officials have explained multiple times why the United States cannot take Iraq’s oil, Mr. Trump returns to the issue every few months.
Similarly, just when officials think the issue of NATO membership has been settled, Mr. Trump again brings up his desire to leave the alliance.

The Times story suggests that Trump can pull out of NATO with the stroke of a pen, but is that really true? It sure seems like it ought to take a little more than that. 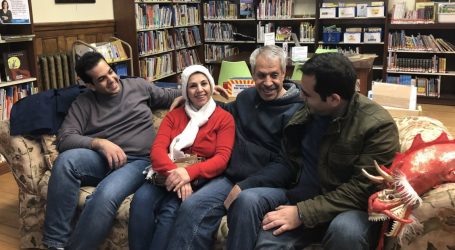 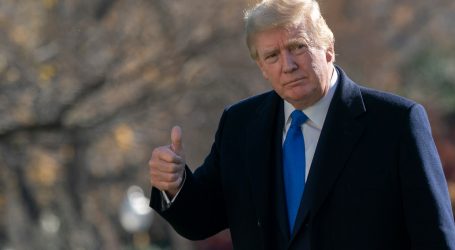