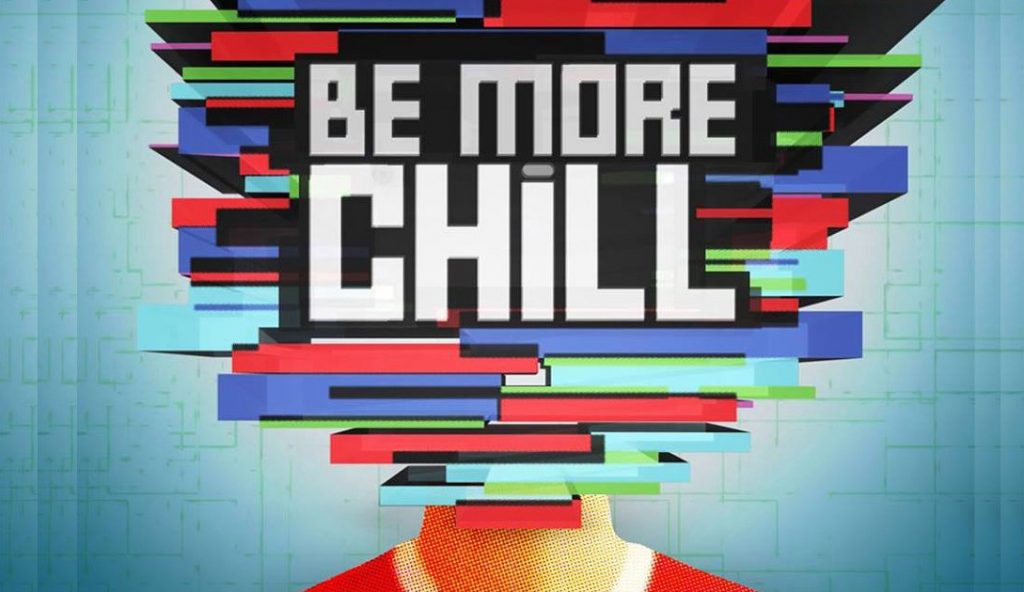 The traumatized horror of adolescence is coming soon to a Broadway theater near you!

Over at Vox, Constance Grady reposts her review of the musical Be More Chill, a teen sensation that came (literally) out of nowhere; has now migrated to off-Broadway; and will finally make it to the big time early next year. The show is apparently about an unpopular teenager with an even more unpopular friend named Michael. The big showstopper is a song called “Michael in the Bathroom”:

Oh, Jesus, you think when you hear it, Been there, kid. Who hasn’t hidden out in the bathroom at a crappy house party, feeling alone and ignored? Who hasn’t felt abandoned and isolated and rejected? That’s basically the default state of being a teenager.
“Michael in the Bathroom” is so true to life, so vivid and evocative, that if you’re an adult, listening to it sends you hurtling painfully back to high school. And if you hear it as a teenager — well, then, judging by the audience for Be More Chill, the only possible reaction is to scream wildly for a solid minute and then post some fan art to Tumblr.
That feeling is the secret sauce. “Michael in the Bathroom” taps so clearly into the traumatized horror of adolescence that it metabolizes the angst into pure energy, the kind of energy that can lift the cast album from a tiny regional musical out of obscurity and to the top of billboard, that can propel a show from New Jersey to an off-Broadway theater.

So. Constance Grady appears to be in her late 20s. I’m in my late 50s. I’m a dinosaur. But I’m genuinely curious. Is “abandoned and isolated and rejected” the “default state” of being a teenager these days? Is modern adolescence really marked by “traumatized horror”?
You will be unsurprised to know that I was a nerdy teenager. My friends were all nerdy teenagers. And yes, sometimes we felt rejected and uncool and depressed. Some might have felt it more than I did. But “traumatized horror”? Nope. Abandoned and rejected? Not really. Occasionally bullied and made fun of? Sure, but not much more than that.
So what the hell is going on? Did I happen to attend one of the nicest, kindest, most welcoming high schools in California? You would be right to doubt that. Has high school become exponentially worse since 1976? Would Holden Caulfield be considered one of the bright, cheerful kids if he attended high school in 2018? I doubt that I have a ton of angsty millennials reading my blog, but maybe I have some high school teachers or counselors who have been in the business for a few decades. Have things changed dramatically for the worse since the 70s and 80s? Or do today’s teenagers just have more theatrical vocabularies than my friends ever did? Or what? 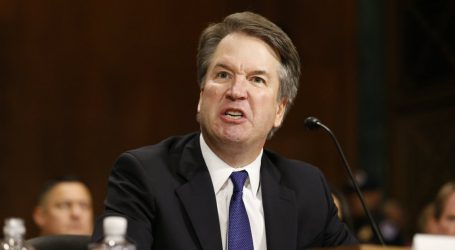 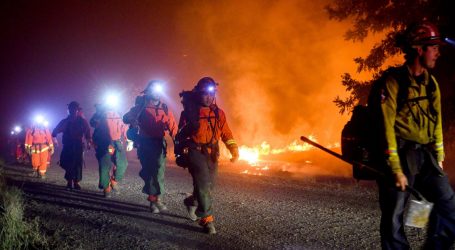 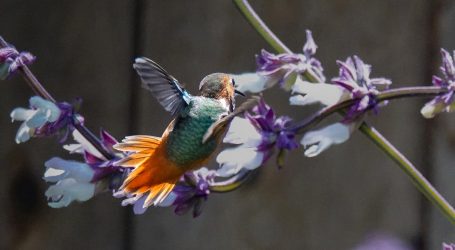