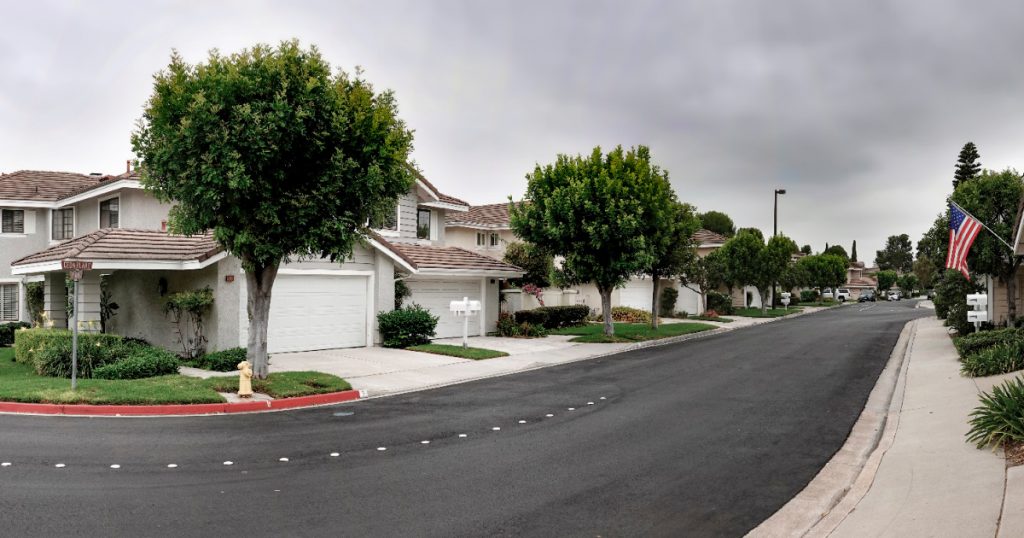 For indispensable reporting on the coronavirus crisis, the election, and more, subscribe to the Mother Jones Daily newsletter.Here’s an odd thing: the presidential campaign appears to be hanging at least partly on who can most effectively lose the white suburban vote. On one side this is deliberate and on the other it’s not, but either way it’s all out there and it’s all getting media coverage.
On one side we have President Trump tweeting a video of a black man shoving a white woman; defending Kyle Rittenhouse, the white man who allegedly killed two black protesters in Kenosha; banning the use of diversity training at federal agencies; and tweeting that the Department of Education is “looking at” the use of the Pulitzer-winning 1619 Project in public schools. These actions and others are almost laughably racist, obviously designed to appeal to Trump’s core base of supporters. But because they’re so obvious, they’re also likely to turn off moderate white suburbanites who aren’t willing to swallow such overt and toxic racism.
The other side is completely different. It’s not organized. It’s not connected to either Joe Biden or BLM. It’s not aimed at winning any campaign at all. Nonetheless, it has one thing in common with Trump’s deliberate atrocities: it’s covered by the press and, fair or not, many readers and viewers see it as a product of “the left” without any nuance. It includes things like serious defenses of looting during BLM protests; recommendations that schools shouldn’t be named after Benjamin Franklin; the firing of serious researchers for merely noting the existence of studies that suggest nonviolent protests are more effective than violent ones; and professors removed from their classes for repeating Chinese syllables that sound vaguely like the N-word. These are the kinds of incidents that might make moderate white suburbanites wonder if things haven’t gotten a little out of hand.
Most likely both sides are cancelling each other out and Trump will continue to lag behind his 2016 performance in suburban areas without much change. Still, I get emails from friends in swing states like Virginia and North Carolina who worry about their neighbors being turned off by some of the more extreme abuses of wokeness. The folks behind this stuff might want to think twice about their motivations and the rest of us might want to think twice about whether it’s wise to stay silent about it. Nobody needs a Sister Souljah moment or anything ridiculous like that, but neither should we stay silent and let the media frame this for us. I think we all know how that would go. 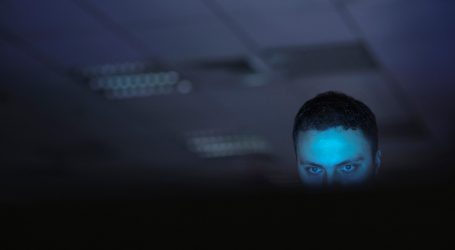 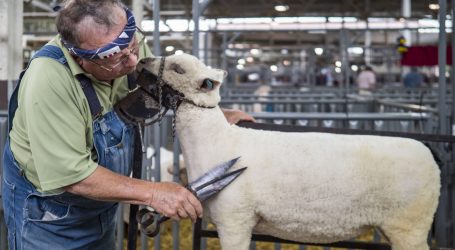