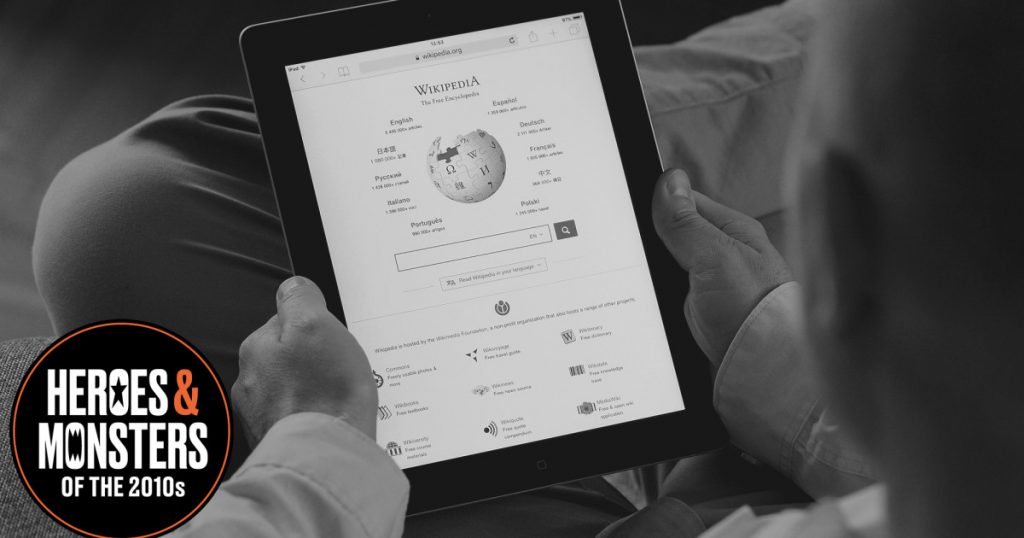 The staff of Mother Jones is rounding up the decade’s heroes and monsters. Find them all here.
Late at night, I read about obscure mob figures. When federal agents busted a bunch of Gambino associates a while back and announced a few had been spotted visiting an imprisoned Mafioso named Frank Locascio, I researched him and guys associated with him. In a few clicks, I learned that Nicholas “Little Nick” Corozzo, a former rival of John Gotti, just got of prison. While watching The Spy recently, the movie starring Sasha Barron Cohen as a real Israeli spy, Eli Cohen, in Syria in the early 1960s, I factchecked it. (Not bad, though Syrians beg to differ.) Then I read about the Six-Day War until I fell asleep. Obviously, I did all this on Wikipedia.
This was the decade we learned to hate the internet, to decry its impact on our brains and society and to detest the amoral organizations that dominate it. Facebook steals our data and abets Trump’s lies. Amazon is a brick-and-mortar–crushing behemoth, like the Death Star but successful. Instagram is for narcissists. Reddit is for racists and incels. Twitter verifies Nazis. Amid this horror show, there is Wikipedia, criminally under-appreciated, a nonprofit compendium of human knowledge maintained by everyone. There is no more useful website. It is browsable and rewards curiosity without stealing your preferences and selling them to marketers. It is relaxing to read.
It’s wrong sometimes, sure. But you can check the sources. It has footnotes. Some pages need more information? You can add some. Countries, political figures, institutions or people who are just very big fans of those politicians may manipulate it. But because it’s transparent, they get caught. (Also Wikipedia has rules against “conflict-of-interest editing,” which you can read about on Wikipedia’s entry for “Conflict-of-interest editing on Wikipedia.”)
Founded in 2001, Wikipedia spent the 2010s, getting better and bigger. It reports having gone from 59 million pages to more than 377 million in the last decade. It is a hero of the 2010s, because while the internet mostly got worse, it kept getting better, reminding us that the web can be a good thing, a place where we have instant access to endless information, a true project of the commons at a political moment when the very idea of the mutual good is under assault. 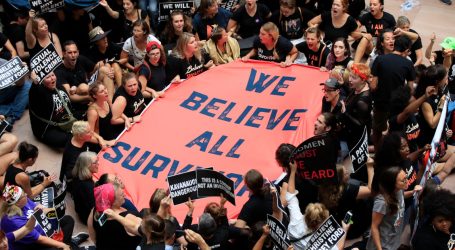 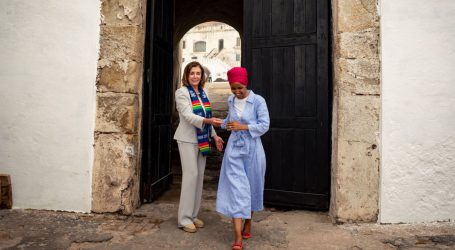 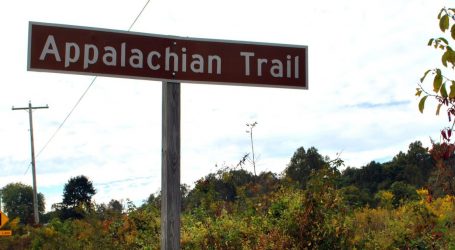