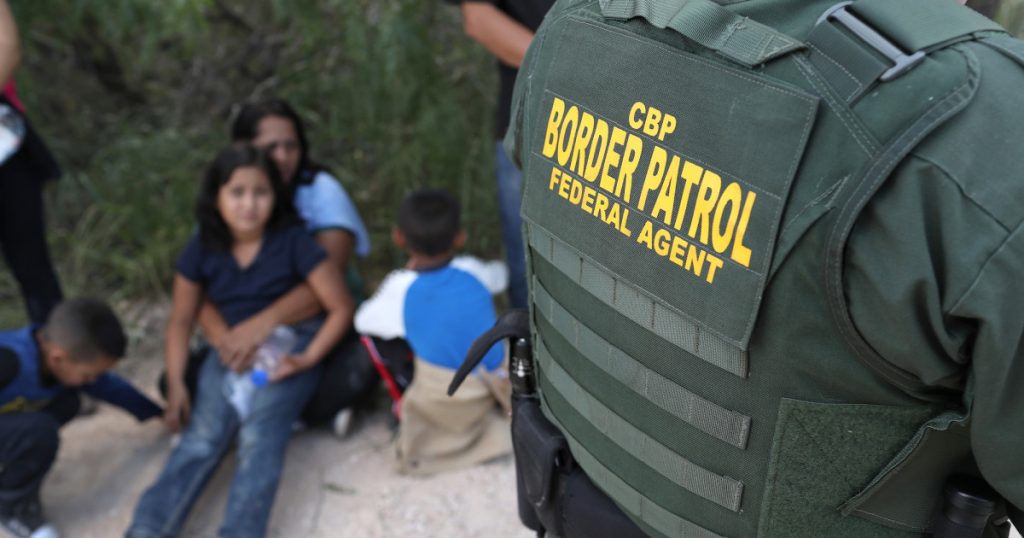 The Trump administration’s push to prosecute people for crossing the border without authorization is limiting the government’s ability to prosecute people who commit other crimes, according to government data obtained by the Transactional Records Access Clearinghouse, a research center at Syracuse University.

Drug prosecutions under 21 USC 846, a statute generally enforced by CBP
TRACIn June, CBP referred 11,086 new cases to the Justice Department for federal prosecution along the border with Mexico, the highest number ever, according to Sarah Pierce of the Migration Policy Institute. That was up from 9,216 in May and 6,368 in March, even though slightly more people were apprehended crossing the border in March than in June.
The increase in immigration prosecutions accelerated after Attorney General Jeff Sessions’ announcement of a new zero-tolerance policy in April, which sought to prosecute all illegal border crossers. The administration did not in fact start prosecuting everyone caught at the border, but it did break with precedent in prosecuting parents who arrived with children. That change caused the family separation crisis by turning children into “unaccompanied minors” who were placed in the custody of the Department of Health and Human Services. 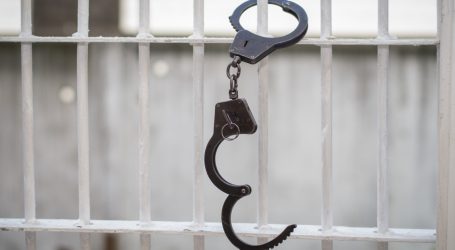 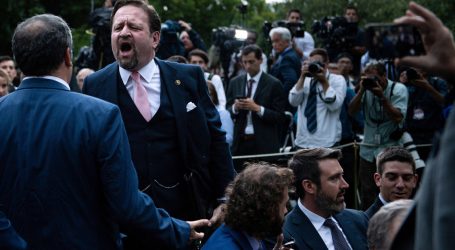 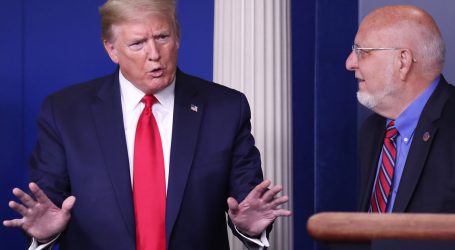