Ben Carson is feeling himself, and why wouldn’t he? He’s currently number one in the Republican presidential race. In fact, he’s feeling himself so much, he wrote a rap song about it.

In an effort to reach young voters who have been turning up at the polls in droves, Dr. Carson is using his rap “Freedom” promo to “inspire” people to vote for him in 2016.

“Reaching them on a level they appreciate and follow and see if we can attract their consciousness about the election,” Carson campaign spokesman Doug Watts told ABC News. “They need to get involved and express their voice through their vote.”

“This happens to be a group that we feel pretty strongly is ready and prepared to start working for Ben Carson,” Watts said.

Carson spent $150,000 on the ad, which will be played for two weeks in the Atlanta, Birmingham, Detroit, Houston, Little Rock, Memphis, Jackson, and Miami urban radio markets. Listen below.

Will this make you vote for Carson? 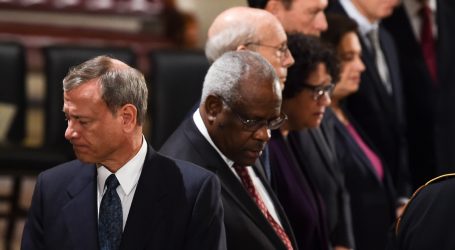 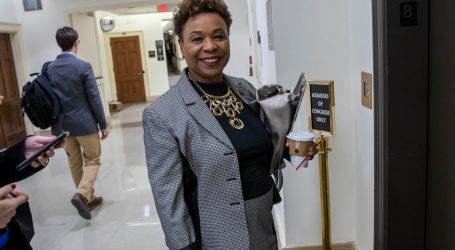