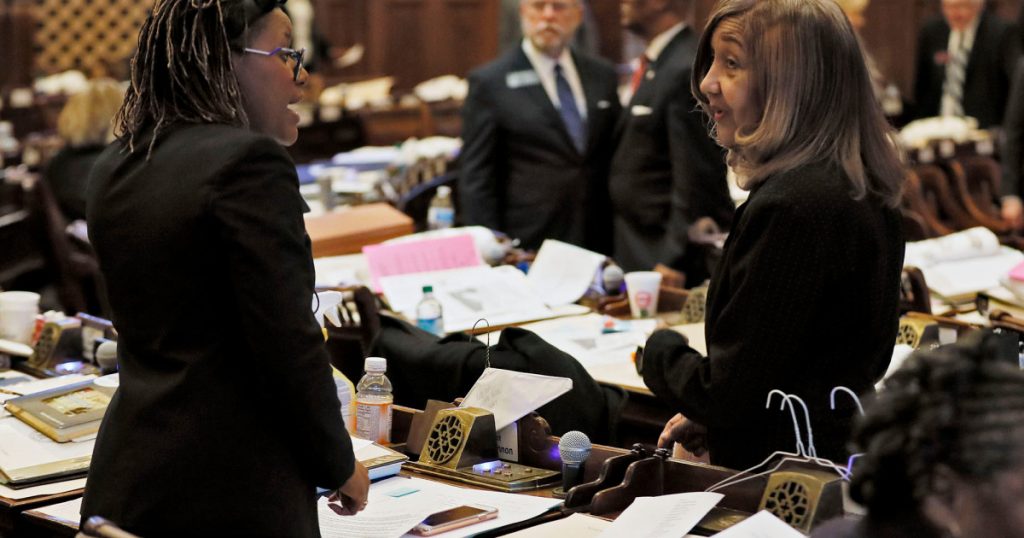 In Georgia last week, a white Republican man in the House of Representatives introduced a bill to ban abortions after six weeks, legislation commonly known as a “heartbeat bill,” since it aims to cut off abortion at the moment a heartbeat is detectable and before many women know they are pregnant. It passed, 93-73, late last Thursday.
In response, a group of black female lawmakers, all Democrats, introduced a bill on Monday to amend the state code to require men 55 and older to “immediately report to the county sheriff or local law enforcement agency when such male releases sperm from his testicles.” One of the bill’s sponsors, Rep. Park Cannon—whose co-sponsors include Reps. Dar’shun Kendrick, Sandra Scott, Renitta Shannon, and Donna McLeod—said, “This bill helps men who are well past reproductive age to self-report when they willfully engage in conception,” according to the Atlanta Journal-Constitution.
Meanwhile, the same day, Rep. Kendrick said she plans to introduce legislation that she is calling a “testicular ‘bill of rights.’” She has called for the legislative proposal, which is still being written, to encompass five key points: (1) It would require men to get permission from their sex partner before obtaining a prescription for erectile dysfunction medication; (2) ban vasectomies and penalize doctors who perform the procedure; (3) make having sex without a condom an “aggravated assault” crime for men; (4) require men to begin child support payments when the woman is six weeks and one day pregnant, per a paternity test required at the same time; and (5) create a 24-hour “waiting period” for men who wish to purchase porn or sex toys in Georgia.

These bills, of course, are not the first in this vein to respond to abortion restrictions and grab headlines; as my colleague Hannah Levintova wrote back in 2012, Republicans’ constant push to regulate women’s bodies in ever more intrusive and restrictive ways has inspired a whole slew of clapback bills through the years in the same spirit as these. One such bill was introduced in Georgia seven years ago by Rep. Yasmin Neal to ban vasectomies in response to a bill that would ban abortions after 20 weeks (which is now state law).
“If we legislate women’s bodies, it’s only fair that we legislate men’s,” Neal said in 2012. “There are too many problems in the state. Why are you under the skirts of women? I’m sure there are other places to be.” 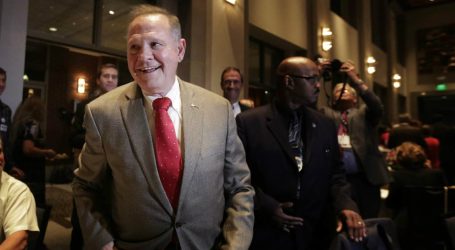 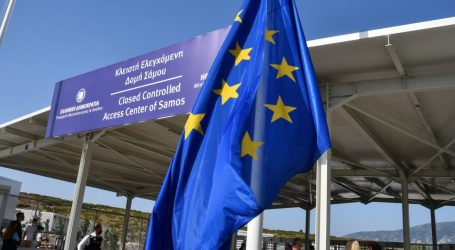 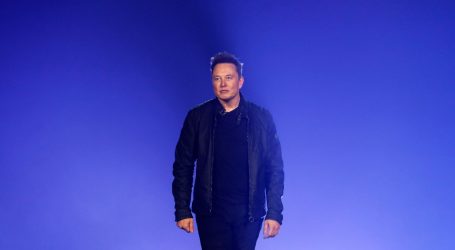