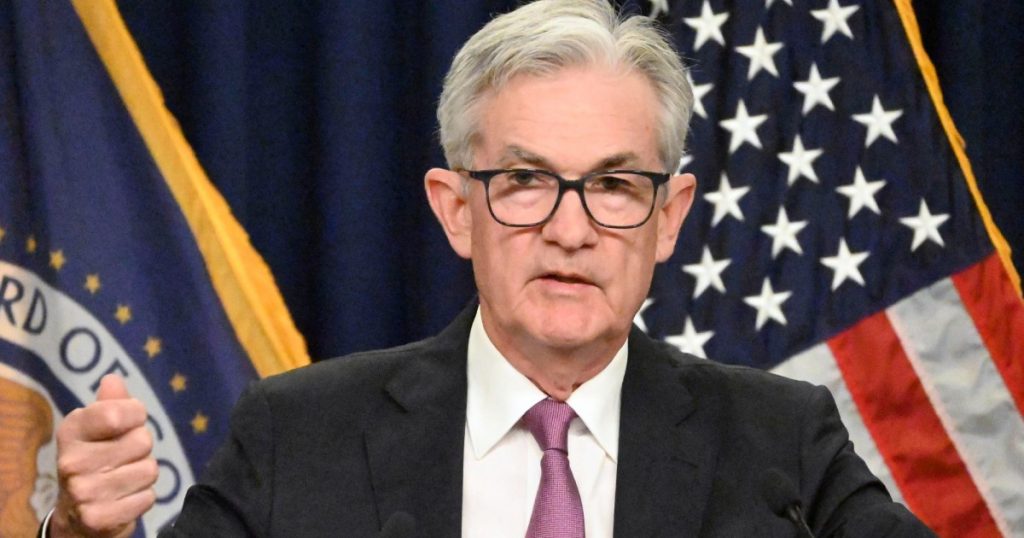 Fight disinformation: Sign up for the free Mother Jones Daily newsletter and follow the news that matters.During a closely watched speech on Friday morning, Federal Reserve Chair Jerome Powell made it clear that there’s still work to be done to bring inflation under control, despite promising signs that it might be easing. “While the lower inflation readings for July are welcome, a single month’s improvement falls far short of what the Committee will need to see before we are confident that inflation is moving down,” he said at the Fed’s annual economic symposium in Jackson Hole, Wyoming.
A Commerce Department report shows consumer prices are still rising, but a little less steeply, with a rise of 6.3 percent in July from the previous year following an annual increase of 6.8 percent in June, which was the biggest jump in 40 years. As my colleagues Abby Vesoulis and Hannah Levintova reported earlier this month, consumers have been spending an average $460 more every month due to higher prices of gas, groceries, electricity, and rent. Core inflation, which doesn’t account for volatile food and energy prices, reached a 4.6 percent increase year over year in July, compared to 4.8 percent the month prior.
“The American people are starting to get some relief from high prices, and the Inflation Reduction Act that I signed last month will also help bring prices down,” President Joe Biden said on Friday. “Gas prices decreased every day this summer—the fastest decline in over a decade.”
While early signs of inflation slowing down may have raised expectations of a less restrictive economic policy, Powell noted that reducing inflation back to the targeted goal of 2 percent will likely require a “sustained period of below-trend growth” and affect the job market. He vowed to use “our tools forcefully to bring demand and supply into better balance” and emphasized the need to continue raising interest rates. “While higher interest rates, slower growth, and softer labor market conditions will bring down inflation, they will also bring some pain to households and businesses,” he said. “These are the unfortunate costs of reducing inflation. But a failure to restore price stability would mean far greater pain.”
Powell’s statement came shortly after Biden announced a much-anticipated student loan forgiveness plan that would erase up to $10,000 in student loan debt for borrowers making under $125,000 a year, among other things. The plan prompted criticism from Republicans such as Senate Minority Leader Mitch McConnell and House Minority Leader Kevin McCarthy and some economists who claim the move will drive up prices and increase inflation. In a recent article, Mother Jones‘ Tom Philpott debunked that argument:
When you hear about $10,000 in debt relief, you might imagine millions of people suddenly having fat stacks of cash at their disposal, ready to go on a spending spree. Gasoline! Fire! Inflation! But that’s not how the Biden move works. The average amount of student debt stands at about $37,667 per borrower. According to the student debt calculator SmartAsset, the monthly payment on that amount would be about $393. Shaving $10,000 off leads to a payment of $289, giving a hypothetical borrower about $100 extra per month—a nice bonus, but hardly fuel for a spending rampage.
While interest rates may continue to rise for some time yet, at least those burdened with student debt are getting some relief. 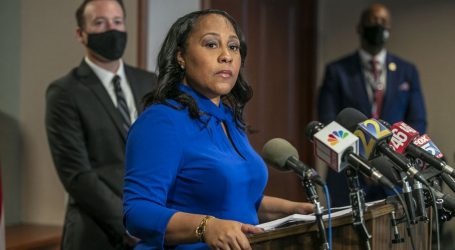 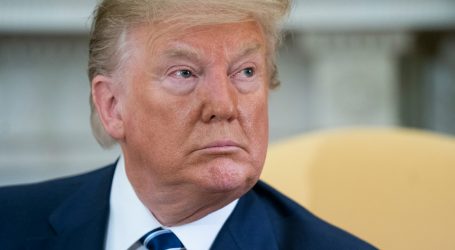 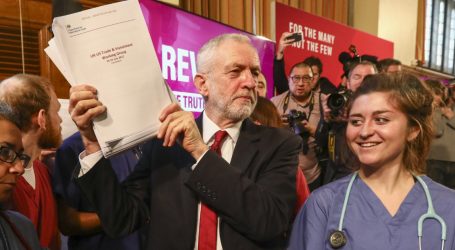