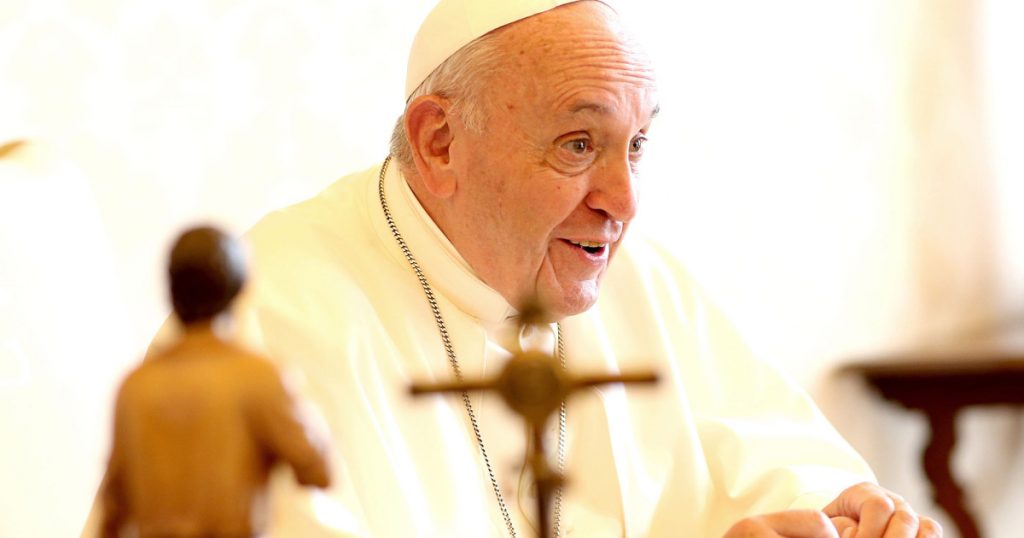 Ross Douthat wrote a column over the weekend about the possibility of a schism in the Catholic church. As you can imagine, I don’t really care if the Catholic church splits in two again, but I read the column anyway because of what it says about conservative thought in general. Here’s the relevant piece:
In the seventh year of the Francis pontificate, those “Protestant” anxieties are now everywhere in Catholic discussions, and both liberals and conservatives are deploying the “s” word promiscuously to describe developments that they dislike….The partway-liberalization of the Francis era has encouraged the church’s progressives to push further, while many conservatives have been flung into intellectual crisis or a paranoia-flavored traditionalism. And the overlap of theological and national divisions means that national churches could evolve away from one another at a rapid pace.
The seventh year! Think about that. Pope John XXIII died in 1963. For the next 50 years the papacy was held by conservatives. Now, after a mere seven years of a modestly liberal pope, conservatives are so hysterical that they’re openly talking about schism.
This is why progressive change is so hard: conservatives are more afraid of us than we are of them. If you want to know why politicians on the left often seem kind of gutless compared to folks on the right, this is it. A significant number of folks on the right are really, truly frightened of progressive change in a way that I think most progressives don’t properly understand.
The upshot of this is that progressives should either (a) try to moderate their message a bit to deal with this fear, or (b) conclude that nothing can make a dent in it, so we should just forget about it and try to win via main force. Take your pick. 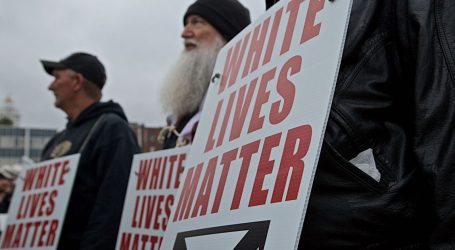 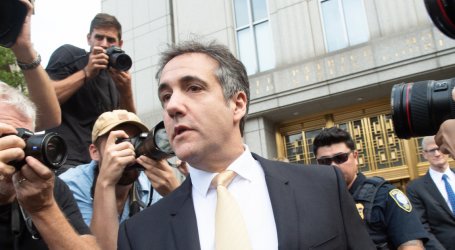