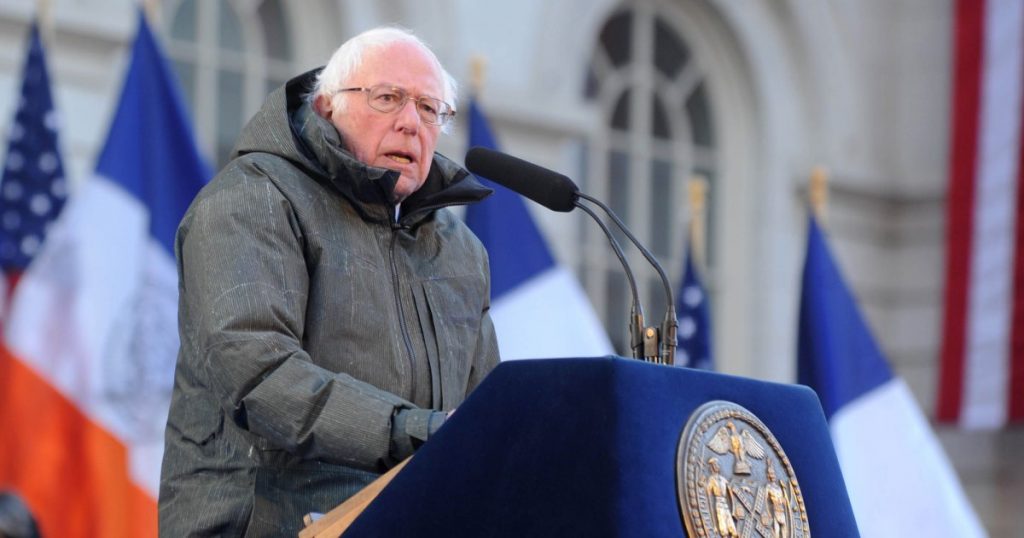 The 2016 election may never end but the 2018 election has already begun in earnest. Although Democrats in Wisconsin won’t hold their primary until August, Vermont Sen. Bernie Sanders traveled to southeast Wisconsin Saturday to stump for Randy Bryce, the Racine ironworker who is running against Speaker of the House Paul Ryan.
Bryce, who is facing Janesville school board member Cathy Myers in the Democratic primary, caught fire last summer on the strength of a viral campaign launch video and is one of the best-funded Democratic candidates in the country. A supporter of Sanders planks such as single-payer health care and a $15 wage, Bryce is in some ways an avatar for Sanders’ political vision in the Midwest—fomenting a working-class Rust Belt insurrection against Trump.
Sanders carried Wisconsin’s first district (and won all but one county in the state) during the 2016 primary, so he’s a good hype man to have. But Bryce, who is still a longshot against one of the most powerful (and well-funded) politicians in America, is just one part of a broader push by Sanders to leave his mark on the 2018 elections.
The campaign trip has broader ramifications though. It marks the culmination of a two-day tour through three districts with Sanders-backed Democratic House candidates. On Friday he rallied with Chuy Garcia, a Cook County commissioner who is the odds-on favorite to replace retiring Rep. Luis Gutierrez, and Pete D’Allesandro, a top Sanders campaign staffer in Iowa who is now vying for the Democratic nomination to take on Rep. David Young in the state’s third congressional district. Garcia’s district is safely Democratic; D’Allesandro is running in a district Democrats have made a top target in their bid to retake the House. Sanders has also endorsed former NAACP president Ben Jealous, another campaign ally, in the Democratic primary for governor of Maryland.
Our Revolution, the outside political organization Sanders launched in 2016, has backed 10 congressional candidates in primaries, six of whom are in swing districts. It’s also backing one challenge to an incumbent Democrat, joining groups like EMILY’s List in supporting Marie Newman against longtime pro-life Democratic Rep. Dan Lipinski in next month’s election in Illinois.
For Sanders, it’s a strategy with both short- and long-term ramifications. During his 2016 campaign, he struggled to win over more than a handful of Democratic-elected officials. His activity now is a down-payment for the next Democratic Congress—and perhaps beyond. 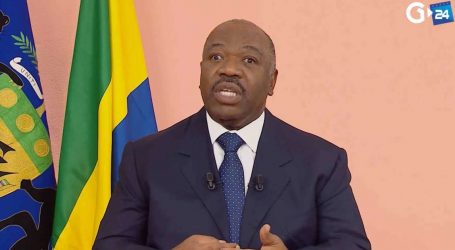 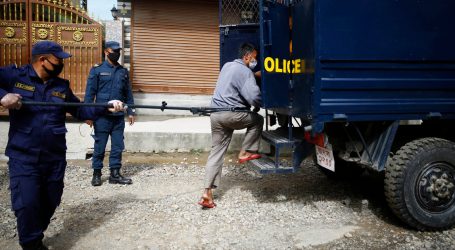 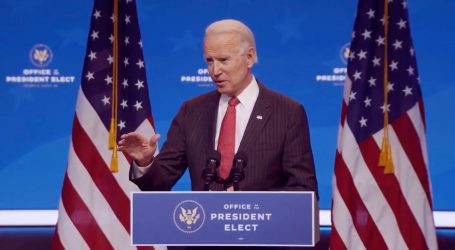