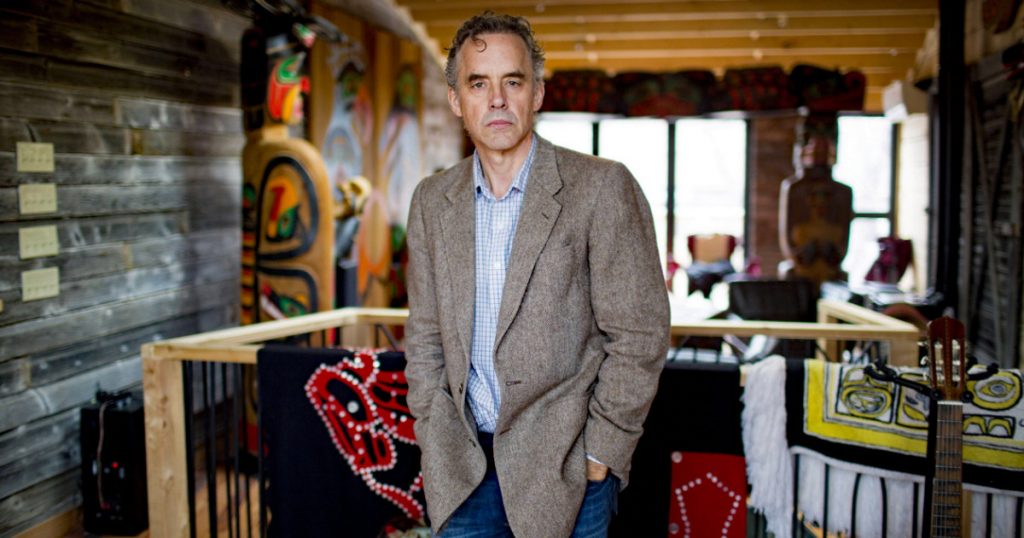 If you want to understand a little more about the rise of masculinity superstar Jordan Peterson, I recommend this piece by Bernard Schiff in the Toronto Star today. Schiff was a colleague and admirer of Peterson’s at the University of Toronto, but watched with dismay as Peterson slowly morphed into the darker, more monomaniacal man than the one he knew when he was first hired in 1998. Schiff’s essay provides a nice perspective on both the good and the bad of Peterson and how they’ve meshed to become the man we see today. I won’t try to summarize it, but here’s a small clip:
Jordan has studied and understands authoritarian demagogic leaders. They know how to attract a following. In an interview with Ethan Klein in an H3 Podcast, Jordan describes how such leaders learn to repeat those things which make the crowd roar, and not repeat those things that do not. The crowd roared the first time Jordan opposed the so-called “transgender agenda.” Perhaps they would roar again, whether it made sense or not.
Sound familiar? Here is a description of President Trump sitting with aides as he prepared a speech to Congress last year:
Trump reminded them the crowds loved his rhetoric on immigrants along the campaign trail. Acting as if he were at a rally, he recited a few made-up Hispanic names and described potential crimes they could have committed, such as rape or murder. Then, he said, the crowds would roar when the criminals were thrown out of the country — as they did when he highlighted crimes by illegal immigrants at his rallies, according to a person present for the exchange and another briefed on it later. Miller and Kushner laughed.
This is hardly an innovative rhetorical technique. It’s been the go-to style of demagogues since Cleon. Nonetheless, successful ones are still rare and we are unlucky to be living through an era that’s seeing their rise again. 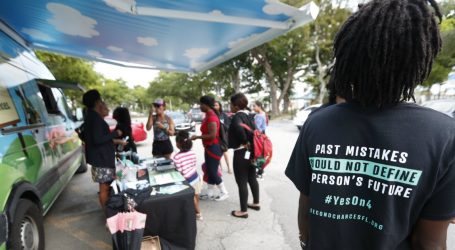 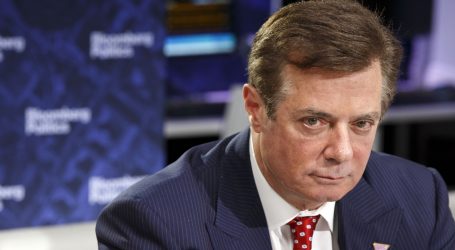 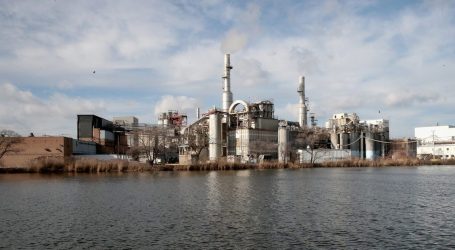