During a televised town hall with House Speaker Paul Ryan, a Republican audience member explained why he is forever indebted to President Barack Obama for saving his life.

“I want to thank President Obama from the bottom of my heart because I would be dead if it weren’t for him,” Jeff Jeans told Ryan on Thursday night, receiving applause from the audience.

Jeans, a small business owner in Arizona and self-described “lifelong Republican,” explained that while he initially opposed President Obama’s Affordable Care Act, he quickly had a change of heart after being diagnosed with cancer with only six weeks to live at just 49.

“We offered three times the cost of my treatments, which was rejected. They required an insurance card,” Jeans said. “Thanks to the Affordable Care Act, I’m standing here alive.”

He added, “As a small business person and someone with preexisting conditions, I rely on the Affordable Care Act to be able to purchase my own insurance.”

Speaker Ryan, his Republican colleagues, and President-elect Donald J. Trump have vowed to repeal President Obama’s historic and, at times, controversial health care law. Opponents to the law popularly known as Obamacare have yet to specify a replacement for it, if at all.

When Jeans asked Ryan why Republicans would repeal the Affordable Care Act without a replacement, the congressman assured him that there would be.

“Oh, we wouldn’t do that,” said Ryan. “We want to replace it with something better.”

“I am glad you are standing here,” the speaker added. 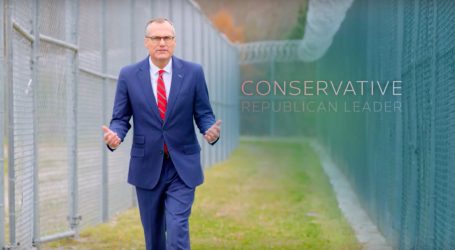 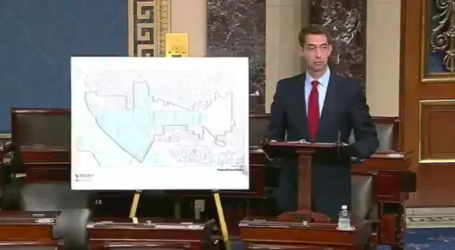 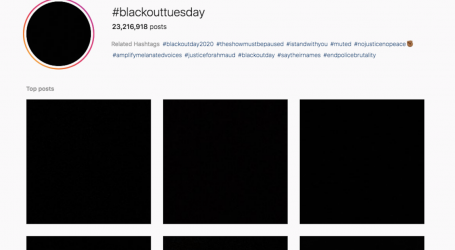