Over the past few months, Republicans have been too busy reducing corporate taxes to bother negotiating a budget for the 2018 fiscal year (which is already three months old). Instead they keep passing stopgap bills to keep the government going for a few weeks longer. The last one allowed everybody to go home for the holidays, but it expires on January 19 and another stopgap isn’t really in the cards. They need to get a budget passed.
The biggest obstacle is the Republican desire to increase defense spending but reduce domestic spending. There’s really no way they’re going to round up any Democratic votes for that, so Donald Trump and the congressional leadership are going to have to hammer out some kind of compromise on this. But Ed Kilgore writes today that they also need to hash out a deal on the mini-DREAM Act, which allows children who were brought illegally into the country at a young age to stay:
The general lines of an achievable DACA deal have been clear for months: renewed protections for Dreamers in exchange for more money for border control. But every time a deal seems near, Trump demands border-wall funding, which is a classic nonstarter for Democrats.
I still don’t quite get this. Let’s suppose that Republicans offer up an acceptable deal on DACA that makes it permanent. This isn’t pie in the sky, since neither Paul Ryan nor Mitch McConnell are immigration hardliners. They’re probably willing to horsetrade over this. In return, they assuage Trump’s ego with half a billion dollars to build part of the wall. Big deal. This allows Trump to crow about how the wall is making progress, but doesn’t really do much damage in real-world terms. We already have fencing along most of the border, so who cares if they tear out some of it and install better fencing? What’s more, DACA is popular—even among Republican voters—so there’s no political harm in supporting it.
I dunno. I get the obnoxious symbolism at work here, but it still seems like a reasonable bargain if the details can be hashed out. Rescuing DACA would provide concrete help to upwards of a million immigrant youngsters. Conversely, the wall would be little more than an annoying bit of populist trash talking. That makes this a classic win-win based on differences in how the two sides value things. Democrats like tangible achievements that help people, so they’re happy. Trump likes things that allow him to brag about great he is, so he’s happy too. What’s the problem?
POSTSCRIPT: Part of my attitude toward this, I suppose, is motivated by the fact that I’m not an immigration hardliner either. I don’t like the wall because I think it’s bad symbolism and a waste of money. But I don’t object in principle to improving the efforts of the federal government to secure the border. Unless you’re an open-borders enthusiast, you’re not either. For this reason, plus the fact that we fence a great deal of the border already, the wall doesn’t offend me that much. I just think it’s kind of dumb, not a step on the road to fascism. 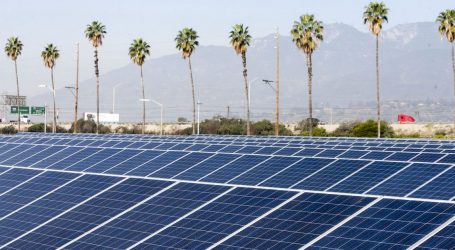 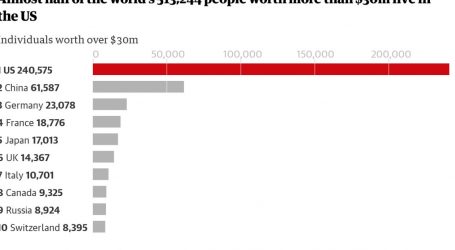 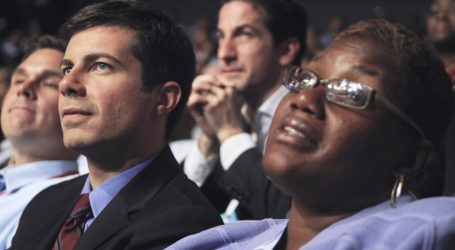