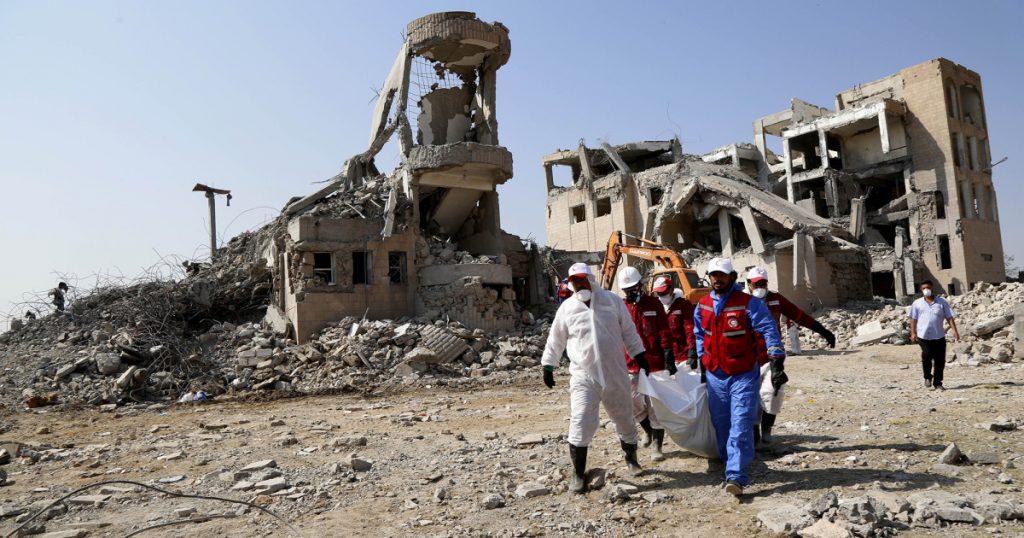 As you all know, one of Saudi Arabia’s oil complexes got hit by drones and cruise missiles over the weekend. The Houthi rebels in Yemen have taken responsibility, but maybe the attack actually originated from Iran instead? Over at National Review, Jim Geraghty says that if this turns out to be the case, we have four options:

Do nothing.
Try to bribe Iran into better behavior by signing on to France’s $15 billion loan plan.
Let the Saudis respond however they want.
Have the Pentagon respond.

Needless to say, all four of these options presume that Saudi Arabia is our ally and Iran is a mortal foe. But why?
I’m hardly a fan of Iran. They chant Death to America! and hold Americans hostage in their prisons. They support terrorist groups around the world that have killed scores of Americans. They bankroll Hezbollah and other extremist groups. There’s not much to like there.
But nothing Iran has done holds even a tiny candle to Saudi Arabia’s behavior. The theological terrorists who control religion in the kingdom have been exporting their murderous anti-Americanism for decades. Their citizens were behind 9/11 and they bear a fair amount of responsibility for the rise of ISIS as well. They’ve been fighting Yemen forever and their current war has included endless atrocities—which Geraghty generously suggests were merely “botched” operations.¹ Internally they’re as repressive a regime as you can imagine, even more so than Iran. Just recently they murdered a critic and then carved him up with a bone saw to get rid of the evidence. They are forever trying to get America to lay down American lives in their endless proxy wars against Shiite Iran.
I could continue, but why bother? I would say that over the past few decades, Saudi Arabia has been America’s worst nightmare. Not Russia, not China, not Iran, not North Korea. All of them are frankly pipsqueaks compared to the damage Saudi Arabia has done to American interests.
And yet we continue to treat them as a friend and ally.² It is truly beyond belief.
¹They weren’t.
²Here is a foreign policy question for the next debate: “Would you continue to treat Saudi Arabia as a friend and ally? Why?” 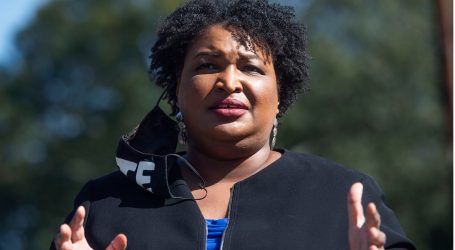 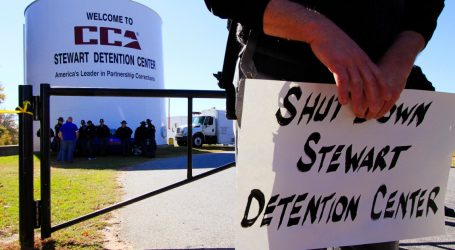