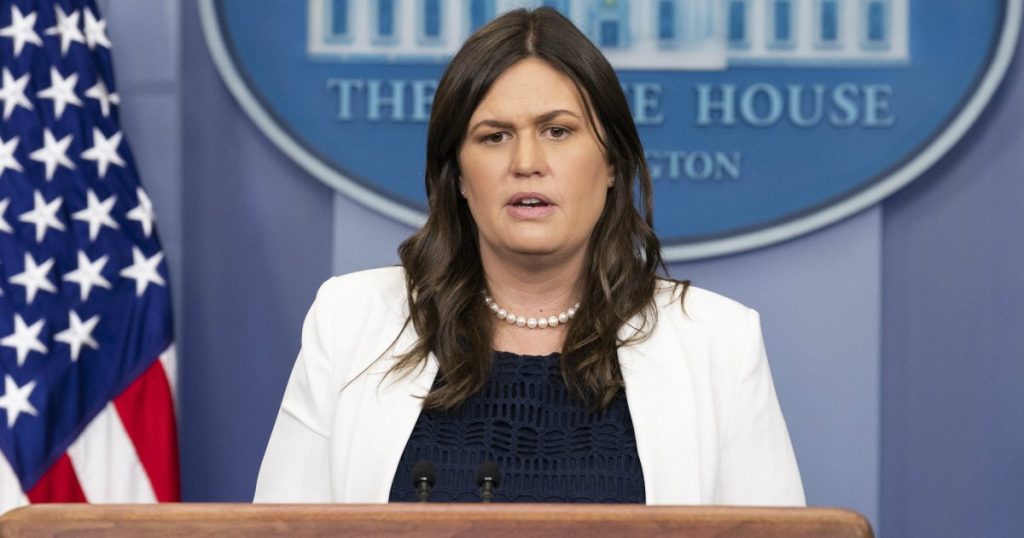 After being asked to leave the a restaurant in Lexington, Virginia, White House press secretary Sarah Huckabee Sanders took to Twitter. But while she may have seen it as a way to let Trump supporters know what happened to her, former White House ethics lawyer Walter Shaub says she may have broken the law.

Last night I was told by the owner of Red Hen in Lexington, VA to leave because I work for @POTUS and I politely left. Her actions say far more about her than about me. I always do my best to treat people, including those I disagree with, respectfully and will continue to do so
— Sarah Sanders (@PressSec) June 23, 2018

Shaub tweeted that Sanders’ use of her official government account to tweet about the incident was a violation of ethics law because it discouraged patronage of the restaurant.

Sanders used her official govt account to condemn a private business for personal reasons. Seeks to coerce business by using her office to get public to pressure it. Violates endorsements ban too, which has an obvious corollary for discouraging patronage. Misuse reg covers both.
— Walter Shaub (@waltshaub) June 23, 2018

Stephanie Wilkinson, the owner of the Red Hen, explained that she asked Sanders to leave because she works for an “inhumane and unethical” administration and several of her employees who are a part of the LGBTQ community didn’t feel comfortable serving her.
If it was Sanders’ intent to discourage patronage, it might have worked. After the tweet, many conservatives took to Yelp to leave critical messages and vow never to visit the restaurant. 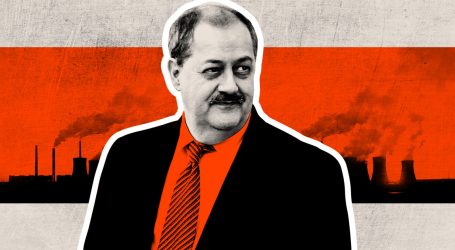 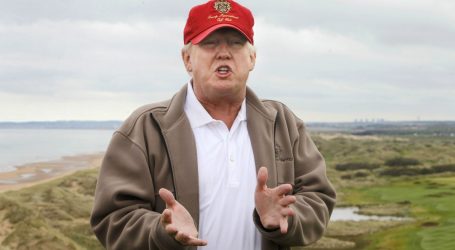 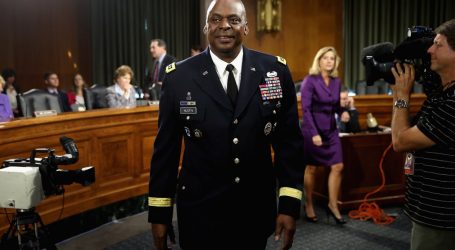