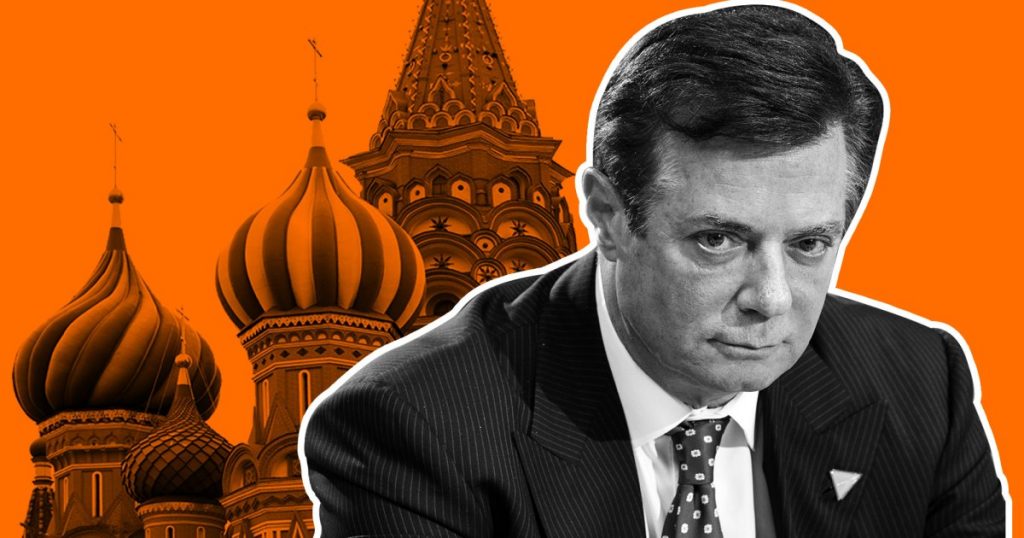 A story involving a Norwegian yacht, an escort, and her Instagram posts featuring a prominent oligarch are capturing Russia’s attention—and may represent a new and bizarre twist in the story behind Moscow’s links to the Trump campaign.
In a 25-minute video published on YouTube Thursday morning, Russian opposition activist Alexei Navalny accused Deputy Prime Minister Sergey Prikhodko—a top foreign policy official—of having been a conduit between the Kremlin and an oligarch linked to the Trump campaign.
With a mix of news clips, Navalny presented the case that during the 2016 election Russian billionaire Oleg Deripaska, a past business associate of Paul Manafort, the indicted former Trump campaign chairman, passed to the Kremlin inside information about the Trump campaign he obtained from Manafort. Navalny also cites social media posts from Nastya Rybka, a Russian model and escort who has claimed to have been Deripaska’s mistress and who has written a memoir about their supposed affair titled A Diary of Seducing a Billionaire.
Navalny’s video, produced in the style of a late-night news show, features a recording made by Rybka when she was with Deripaska on his yacht sailing off the coast of Norway. Her video includes photos of Deripaska sitting next to a man who looks very much like Prikhodko, and it includes audio of Deripaska saying the following to Rybka: “We’ve got bad relations with America. Why? Because the friend of Sergey Eduardovich, Nuland is her name, is responsible for them. When she was young, she spent a month on a Russian whaling boat, and after this, she hates the country.”
“Sergey Eduardovich” is a term of respect for Prikhodko, made from his first name and patronym. “Nuland” refers to Victoria Nuland, Obama’s Assistant Secretary of State for European and Eurasian Affairs.
Navalny, drawing on flight logs, yacht-docking records, photos from Rybka’s Instagram account, and excerpts from her memoir describing time on a boat with a pseudonymous billionaire lover, suggests that Prikhodko spent several days on a Norwegian fishing trip with Deripaska and Rybka in August 2016.
Navalny also points to news reports that revealed that in July 2016 Manafort, when he was chairing the Trump campaign, emailed an intermediary to offer Deripaska private briefings on the presidential campaign. Manafort and Deripaska had already done about $60 million worth of business, including at least $26 million of loans Deripaska made to a Manafort-linked company. The offer of briefings—there is no evidence Deripaska ever accepted—raised suspicions that Manafort may have been attempting to partially pay off huge debts to Deripaska by offering the Russian mogul access as he led the Trump campaign.
The links between Manafort and Deripaska have been a focus of American media reports about possible collusion between Trump’s 2016 campaign and Russia. But the Russian press and public have been skeptical about the importance of this relationship—largely because there was no proof that Deripaska, among all the oligarchs who have close relationships with the Kremlin, had actually acted as a go-between for the Russian government or had any special ties to Kremlin foreign policy officials. But, Navalny contends, Deripaska’s relationship with Prikhodko, as revealed by his professed mistress, lends credence to the notion that Deripaska had something to do with the 2016 campaign.
“Now the pieces of this puzzle fall into place,” he says in the video, pulling up a still from Rybka’s video featuring Prikhodko with Deripaska. “This is who makes these decisions. Here he is, next to him, cruising on a yacht and, as we can hear on the video, discussing politics with him…The fishing is just a cover. These were actually some important, informal negotiations.”

We had our doubts at first when the US mass media claimed that Russian oligarch Oleg Deripaska tried to rig the US elections. But after this investigation, everything falls into place. See our new video with English subtitles https://t.co/Pa4xVQE8MQ
— Alexey Navalny (@navalny) February 8, 2018

Deripaska’s lawyer did not respond to Mother Jones‘ request for comment. An unnamed spokesman for Deripaska told the Associated Press on Thursday that the “scandalous and mendacious assumptions are driven by sensationalism and we totally refute these outrageous false allegations in the strongest possible way.”
Patrick Fallon/ZUMA wire; Savushkin/Getty 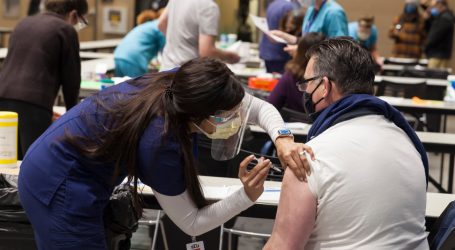 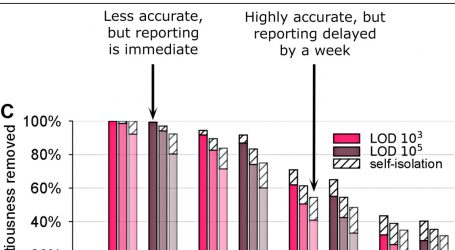 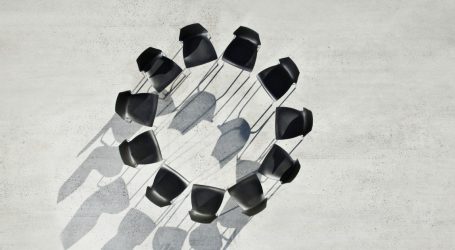