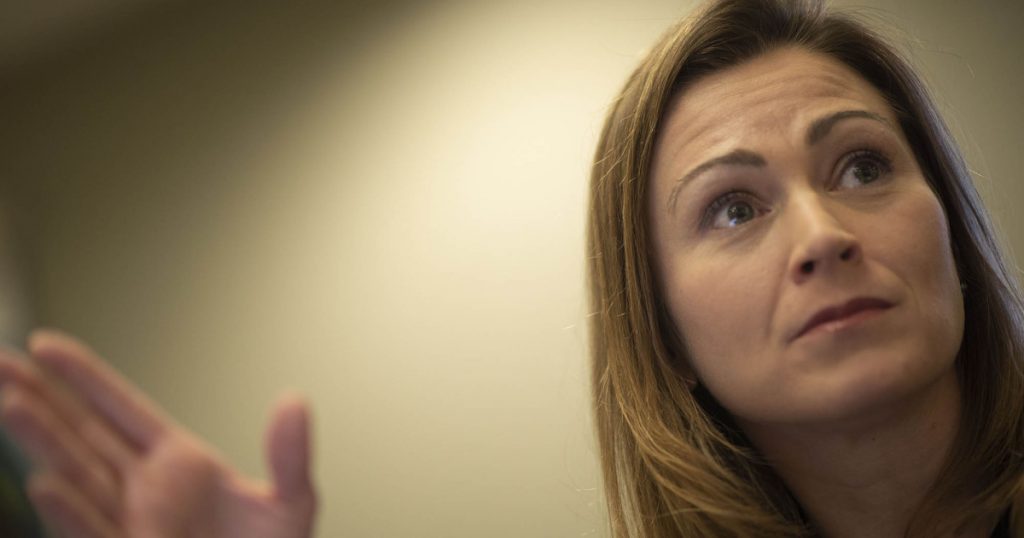 Julia Keleher, the former Puerto Rico Secretary of Education assailed for pushing austerity and privatization measures after Hurricane Maria devastated the island, was arrested Wednesday morning, accused of illicitly steering hundreds of thousands of dollars in contracts to close associates in 2017.
Keleher was arrested in Washington, D.C., according to Noticel, which first reported the news. Mother Jones could not immediately verify the precise location or means of Keleher’s arrest.
Keleher, a former consultant and US Department of Education program manager, was the Secretary of Education of Puerto Rico from January 2017 to April 2019, a term that started months after the hurricane wracked the island. During her tenure she came under intense criticism on the island for her push to close hundreds of schools and fire staff amidst intense budget deficits, even as she earned about $20,000 per month in salary—roughly nine times what an average Puerto Rico teacher is paid.
The arrest comes after a 32-count indictment was filed in federal court Tuesday alleging that Keleher and five others conspired to award a contract from the Puerto Rico Department of Education to a consulting firm owned by the sister of one of Keleher’s assistants, even after a department official warned that the firm was not qualified and “the worst applicant,” according to the indictment. A Department of Education official executed a $43,550 contract with the firm after being “pressured to do so” by Keleher, the government alleges. The total value of the contract ended up nearly double that amount, at roughly $95,000.
The federal government also alleges that Keleher’s department awarded a contract with $220,000 in illegal commissions for a consultant for another company, according to Education Week.
In a statement to Mother Jones late Wednesday, Javier Micheo, one of Keleher’s attorneys, said, “Because the federal investigatory process is one entirely controlled by the Government, without participation by the defense, we are not surprised with today’s indictment against Ms. Keleher.”
Micheo said that Keleher is innocent of all charges and was a “devoted public servant who assumed the stewardship of the Puerto Rico Department of Education under extraordinarily difficult conditions.” Micheo added that the indictment “does not allege her receipt of improper consideration or compensation, such as bribes, gratuities, or kickbacks.”
Alberto Velázques Piñol, a consultant for professional services firm BDO Puerto Rico, was indicted alongside Keleher. The government alleges the pair illegally worked with others to shape government contracts which were then awarded to the company. As part of his arrangement with the firm, Velázquez Piñol recieved a 10 percent commission on any contract he secured, according to the indictment.
On Tuesday, Latino Rebels reported that BDO had amassed more than $63 million in government contracts since 2012, including at least roughly $16 million linked to the Department of Education, and was a key player in “multiple political scandals, from corruption accusations to possible extortion, a little bit of influence peddling, and multiple resignations.”
Puerto Rico Gov. Ricardo Rosselló issued a statement Wednesday that he was cutting a vacation short in order to return to the island. He called the allegations against his former education secretary a “disgrace,” and said “nobody is above the law.”

Read the indictment below:

This story has been updated. 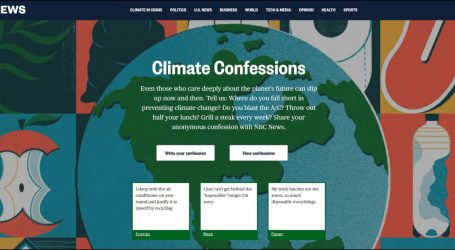 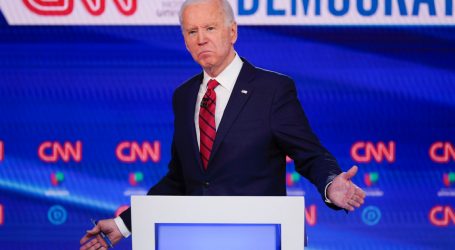