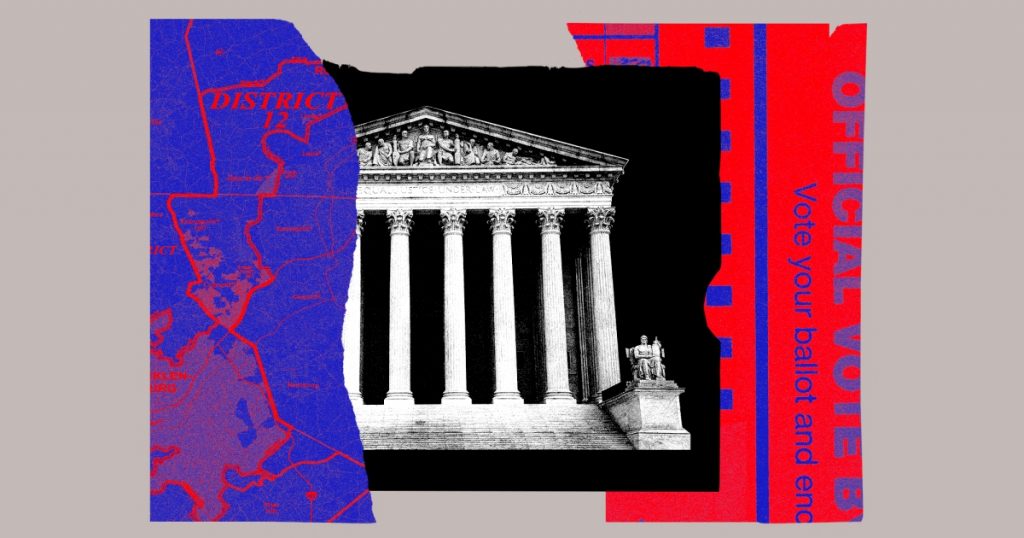 Fight disinformation: Sign up for the free Mother Jones Daily newsletter and follow the news that matters.A lawyer for the GOP-controlled North Carolina legislature argued before the Supreme Court on Wednesday that state legislatures should be granted sweeping new powers to pass gerrymandered maps and restrictive voting laws and cannot be constrained by state courts or state constitutions when it comes to regulating federal elections. This “independent state legislature” theory had long been considered fringe, but in recent years it has been aggressively pushed before the court by Federalist Society co-chairman Leonard Leo and his allied groups, the Trump campaign during its attempt to overturn the election in 2020, and now by Republican state lawmakers in North Carolina.
“Is your argument that the state constitution has no role to play in terms of imposing substantive limits on the exercise of that federal function [of regulating elections]?” Justice Ketanji Brown Jackson asked David Thompson, counsel for the North Carolina Republicans.
“That is our position,” Thompson responded.
“This is a theory with big consequences,” Justice Elena Kagan told Thompson, getting to the heart of the huge significance of the case. “It would say that if a legislature engages in the most extreme forms of gerrymandering, there is no state constitutional remedy even if the courts think that that’s a violation of the constitution. It would say that legislators could enact all manner of restrictions on voting, get rid of all kinds of voter protections that the state constitution in fact prohibits. It might allow the legislatures to insert themselves and to give themselves a role in the certification of elections and the way election results are calculated. So in all these ways, I think what might strike a person is that this is a proposal that gets rid of the normal checks and balances on the way big governmental decisions are made in this country.”
“Our position is that checks and balances do apply, but they come from the federal Constitution and the panoply of federal laws like the Voting Rights Act,” Thompson responded.
That was a curious argument for Thompson to make. What he didn’t mention is that the conservative majority of the Supreme Court has repeatedly weakened the power of the Voting Rights Act (VRA).
In 2013, the Supreme Court overruled Congress’ 2006 reauthorization of the VRA, which passed the Senate 98-0 and the House 390-33, finding that states with a long history of discrimination no longer needed to have changes to their voting laws and electoral boundaries approved by the federal government. Eight years later, the court made it far more difficult to strike down laws that disadvantage minority voters. And this fall, the court heard a case from Alabama that could gut the VRA a third time by greenlighting racially discriminatory maps that deny representation to communities of color.
Also left unsaid by Thompson was how allowing states to engage in rampant gerrymandering for US House seats would undermine fair representation in Congress, making it much harder for Congress to pass major legislation safeguarding voting rights. Indeed, court decisions this year that failed to strike down gerrymandered maps in GOP-controlled states helped Republicans take back the House of Representatives, which will make it impossible for Democrats to pass new voting-rights protections in the next Congress.
Thompson’s invocation of the VRA was indicative of the weakness of his argument. He repeatedly asserted that state legislatures could be constrained by “procedural” limits, such as a governor vetoing a redistricting map, but not “substantive” limits, such as a state supreme court striking down gerrymandered maps, as happened when the North Carolina Supreme Court invalidated a congressional map last year that would have given Republicans between 71 to 78 percent of US House seats in a state Trump won with 49.9 percent of the vote.
Even some of the conservative justices found this distinction confusing. “You do have a problem with explaining why these procedural limitations are okay but substantive limitations are not,” said Justice Amy Coney Barrett, who is widely considered the swing justice in the case, since four conservatives justices (Alito, Gorsuch, Kavanaugh, and Thomas) have already expressed their support for some version of the independent state legislatures theory.
Chief Justice John Roberts pointed to a Supreme Court decision from 1932 holding that a governor could veto a redistricting map, which he said ”significantly undermines your argument that the legislature can do whatever it wants.”
“You concede state legislative action is subject to a governor’s veto, right?” Roberts asked Thompson.
“Yes,” Thompson said.
“But governor isn’t part of the legislature, right?” Roberts responded. “So why?
The skeptical questions by Coney Barrett, Roberts and, to an extent, Kavanaugh (who said the North Carolina argument went further than a concurrence by Chief Justice William Rehnquist in 2000 first raising the independent state legislature theory in Bush v. Gore), suggests there may not be five votes for the North Carolina Republican position that state legislatures cannot be constrained by state courts and constitutions—or at least the most aggressive version of it, which would remove all checks on a legislature’s authority. Those justices could be looking for a middle-ground that reinstates the gerrymandered map in North Carolina but does not give state legislatures king-like status to rig future elections.
The overwhelming bulk of historical evidence refutes the idea that the Founders intended to give state legislatures such unchecked power. As Justice Sonia Sotomayor told Thompson, his side could only prevail “if you rewrite history.” 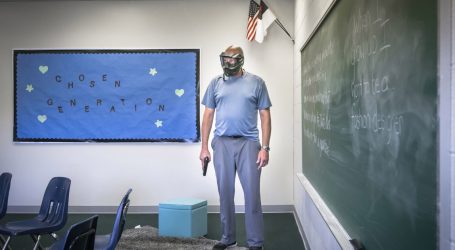 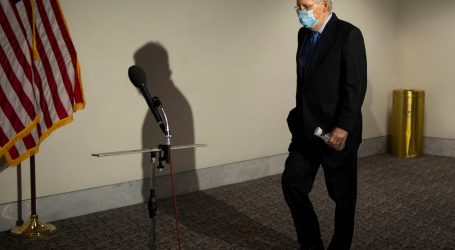 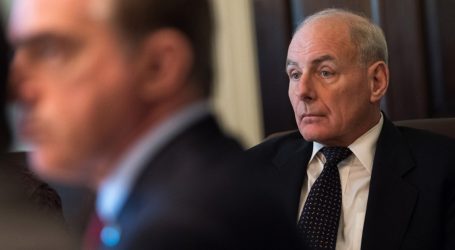