Well, they couldn’t do it while he was in office, but today, the second day of the new Congress, Republicans are making moves to repeal the Affordable Care Act, also known as Obamacare, but doing so will not be so easy—or cheap.

A full repeal of Obamacare would cost $350 billion over the next decade, according to a new analysis from the bipartisan Committee for a Responsible Federal Budget, reports CNN.

Further, some Republicans are leery of repealing the Affordable Care Act too quickly because as it stands, there’s no replacement plan. A separate CNN report notes that while GOP lawmakers are eager to please their base with headlines of Obamacare’s repeal, they don’t want to be blamed for leaving people without health insurance and chaos in the healthcare market.

“Number one thing (Republicans) have to avoid is putting themselves in a position where Democrats can frighten people that somehow, they won’t have access to health care because of Republicans,” said Newt Gingrich, former Speaker of the House and close Donald Trump ally.

The outlet reports that party leaders are leaning towards a repeal bill that includes a two- or three-year transition period that would offer a buffer—a strategy that has been dubbed “repeal and delay.”

In terms of the exorbitant cost of outright appeal, Obamacare was carefully crafted in 2010 so that it didn’t add to the federal deficit.

A full repeal, getting rid of coverage provisions, taxes and fees, and Medicare components, would, according to CNN, “blow a hole in the budget even before Republicans come up with a replacement plan, which will also need to be funded.”

Republicans also need to watch out for Democrats, who are reportedly planning a media blitz throughout the month of January, accusing Republicans for possibly putting millions of Americans’ health coverage in jeopardy.

Will Trump Make Good On Promises To Repeal Obamacare?

Check Out #OneObama To Dissect Our First Black President’s Legacy 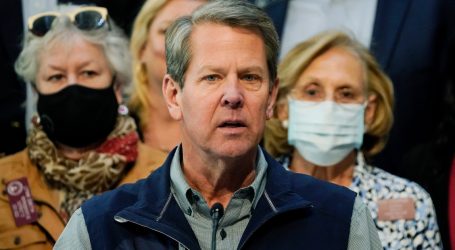 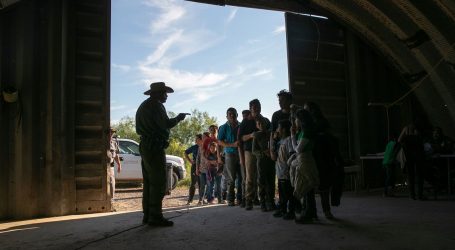 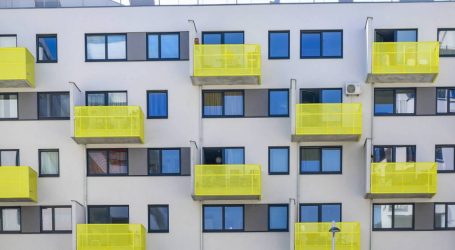