In the very stylized video, the Atlanta performer reads a message to President-Elect Donald Trump offering insight into the “historically disenfranchised citizens” of the country and the direction of the nation.

“I’m sharing with you some of the things that separate US in hopes of creating healthy dialogue that may unite US and mend a gaping wound that has gone unattended for generations,” Harris states.

Harris does not shy away from criticism of the Black community and suggests “there are no excuses for such actions,” but rather tries to offer a perspective not everyone can immediately identify.

“When one has been conditioned to have no sense of self and everything has been given to him by his oppressor, from religion to language to his last name, that leaves a person in imminent darkness leaving them to only be able to offer imminent darkness. So when we speak of such darkness, we cannot and must not forget the source of the darkness culture and help shake and wake up a generation,” Harris states, lightly paraphrasing Dr. Martin Luther King.

Harris then goes on to ponders how he can move forward without disengaging from or being sidelined in this democracy. But Harris admits moving forward may bring friction, something he does not necessarily condone, but says it all starts with each individual wanting to move forward.

“Trying to become a better me so that I can better understand how to see a better you and be better for US,” Harris states.

Harris sums ends his video with a question directly asked to the President-Elect: “When the stage is dark and the lights and cameras are off… Who are you? And more importantly, who do you want to be?”

Harris then signs the video letter “Respectfully yours, Tip Harris.” 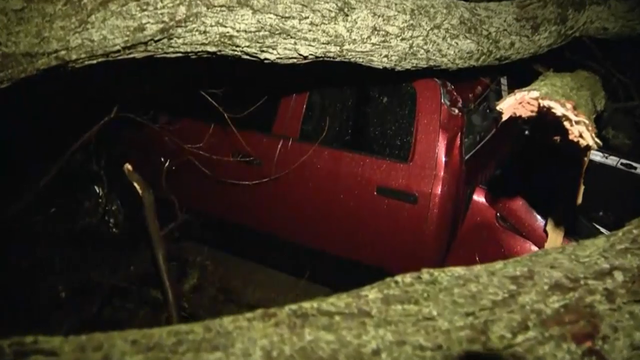 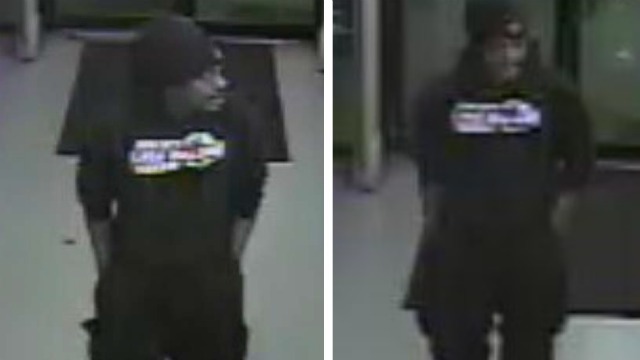