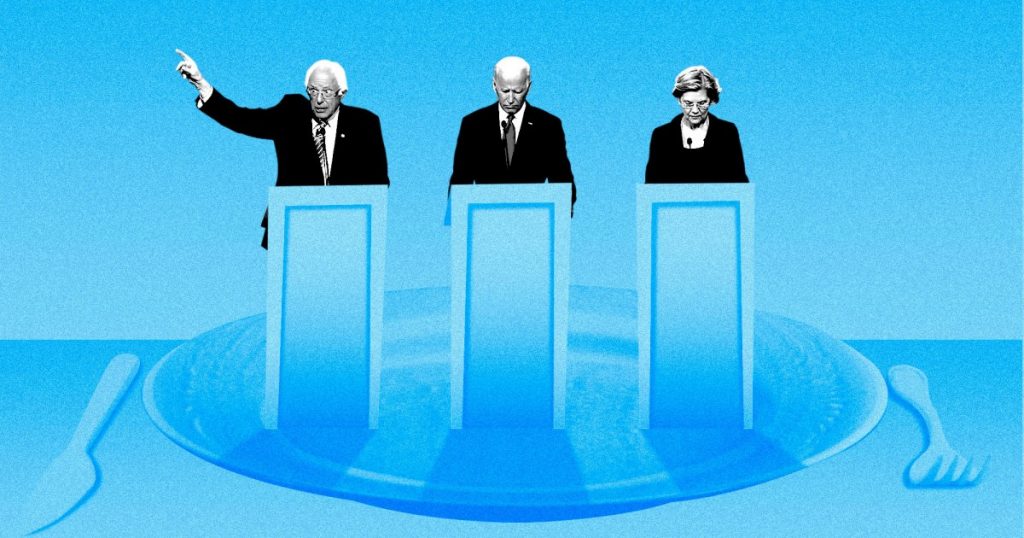 Food and agriculture policies have been at best a fringe issues during the last few Democratic presidential primaries. Candidates tend limit their agricultural appeals to “broad value statements” rather than dive into the policy specifics “that would indicate they’ve given these issues the attention they deserve,” says Sarah Hackney, coalition director for the National Sustainable Agriculture Coalition. 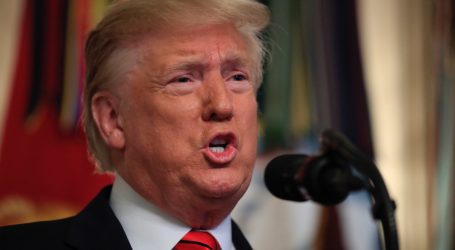 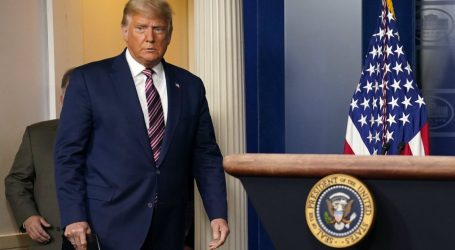 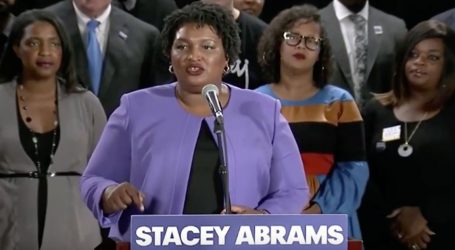